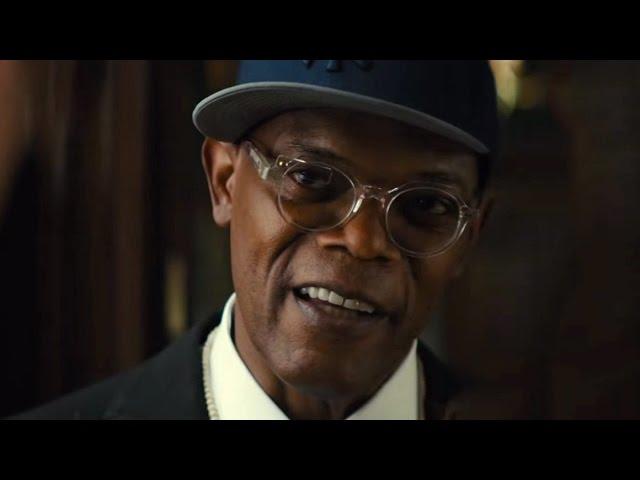 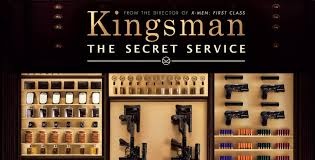 Samuel L Jackson and Colin Firth are the big names who feature in this film which I anticipate will defy belief for many.  The story follows a group of young people training to work for the Secret Service, most of whom are public-school educated  and very affluent and one of whom is a council estate “hard boy”.  The “hard boy” is bowled over by Colin Firth’s character who blasts away a number of people in a pub and then  pursues the boyfriend of our council estate’s mother’s boyfriend to do away with him as well for being a violent  pest.  Firth uses all kinds of modern technology, including the now, well known by some – accessories of recording and tracking equipment which can be attached to anyone who you choose –  money being no object.

There are several surprises in store, not least Colin Firth beating up a whole Church, while still dapper, as ever, in a well fitting suit and tie and not much else.  He closes and locks the door behind him only to find he is eventually gunned down and replaced – with a corresponding outfit by his council estate friend who goes on to commit similar atrocities.

One thing which does not really work in the story is the sci fi aspect where a whole group of people carrying a bugging device have their heads explode in firework-style technicolour.  One wonders of course who Samuel L Jackson represents in this trying test on credibility or indeed why Colin Firth would agree to star in such a challenging movie.  Well the answers are there somewhere – but unless you see the film, you have no chance of making your own deductions.  Enjoy.

A post – review note.  The best part of the film for me was the scenes of people doing athletic stunts on council estate architecture – jumping across buildings, skating on their bottoms down concrete barriers between one floor and another, jumping huge distances to run out of gates and escape pursuers – ho hum – lets see more of that!