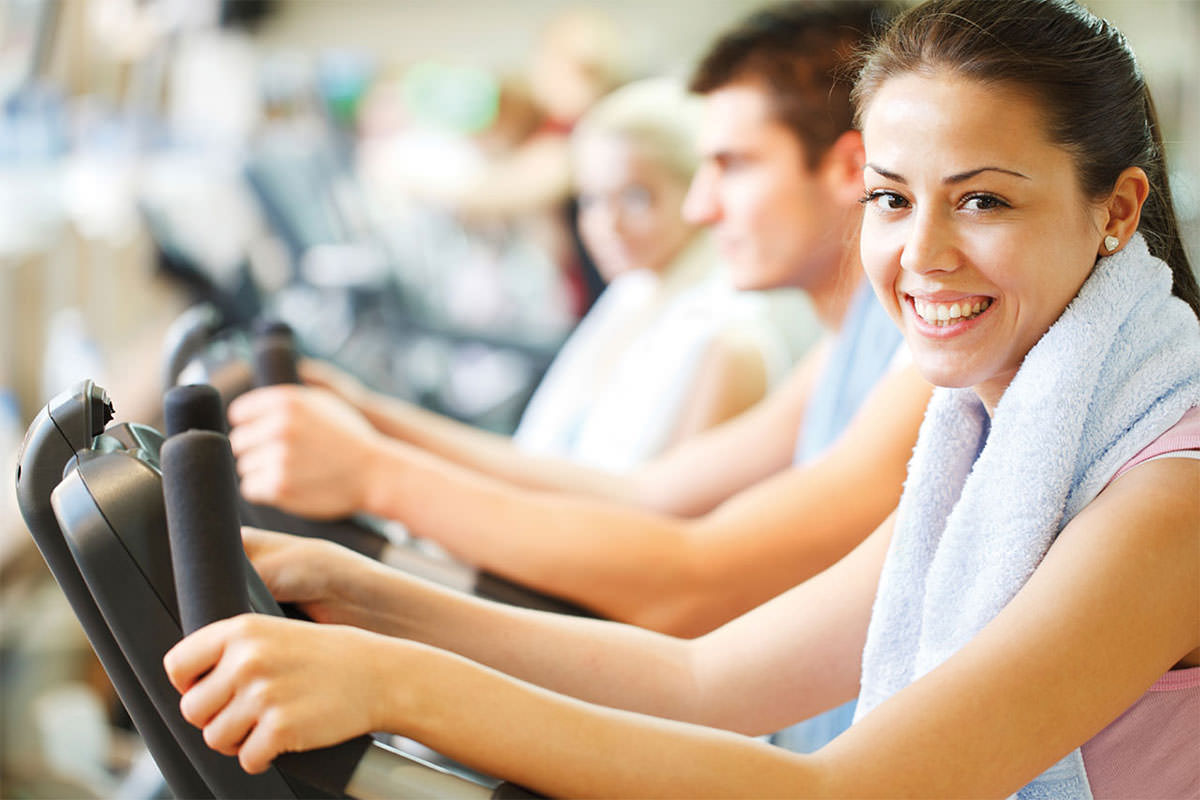 “Use full range of motion (ROM).” That phrase captures one of our major philosophies of resistance training so well that it bears repeating. Use a full ROM. Use a full ROM.

Good. Now that’s hopefully out of your system, because another major philosophy of muscle-building that we preach is: “Frequent change is good.” Repeat it if you feel the urge. This philosophy pertains to exercise selection, sets, reps, weight, frequency and, yes, even your ROM.

It may seem like a contradiction, but occasionally breaking the full range of motion rule does a body good. One way to do this is with partial reps. Another way is with the approach we present here: static contractions.

The term static means lack of movement. And as this term implies, with static training you take a weight and hold it in a fixed position for several seconds. This concept is based on the idea that by forcing the muscle to work only when it is maximally contracted and using the heaviest weight possible, you can optimize its growth potential. You have to admit that it makes sense. The question is, does it work?

The answer is yes; it does work when used properly. This is due mainly to the overload that’s involved, as well as to the unique stimulus with which it jolts the muscle.

Bob Hoffman, founder of The York Barbell Company and former USA Olympic Weightlifting coach, had members of the team use a similar training system back in the early 1960s with incredible success. And the late Mike Mentzer, professional bodybuilder and past editor of Muscle & Fitness, also touted the effectiveness of static contractions for building size and strength. Now you can put them to work for you.

One point we should stress is that training with static contractions isn’t the same as training with isometrics—where you simply apply force to an immovable object. For example, you push with all your might against a wall; your muscles flex, but the wall doesn’t move (and if it does, you may want to talk to your contractor).

True, there are similarities between the two training modalities, as both are static in nature. But with static contraction training, you have movement in the beginning, as you get the weight in the contraction range for the particular exercise, and you have movement at the end, as you fatigue and the weight drops (this negative movement stresses the muscle fibers significantly, in a good way).

In addition, with isometric contractions you can cheat, because actual muscle contraction depends on how hard you decide to apply force. You can push or pull lightly, or you can push or pull with all your might. With static contraction training, you have to apply the maximum force possible or the weight will fall. Using actual weights—barbells, dumbbells and machines—allows you to follow a methodical progression that’s impossible with isometrics.

Static contractions are best used with exercises that allow max resistance in the muscles’ strongest point of contraction while limiting help from assisting muscle groups.

That means you want to choose isolation and machine exercises. Machine exercises are actually a good bet because they provide constant tension on the muscle at any point in the ROM; their one drawback is the fact that a weight-stack machine may not provide enough resistance for stronger lifters.

Poor choices would be multijoint exercises like squats and bench presses, because they don’t isolate one muscle group. But if overall strength rather than individual muscle growth is your goal, you can use static training to get stronger on these lifts.