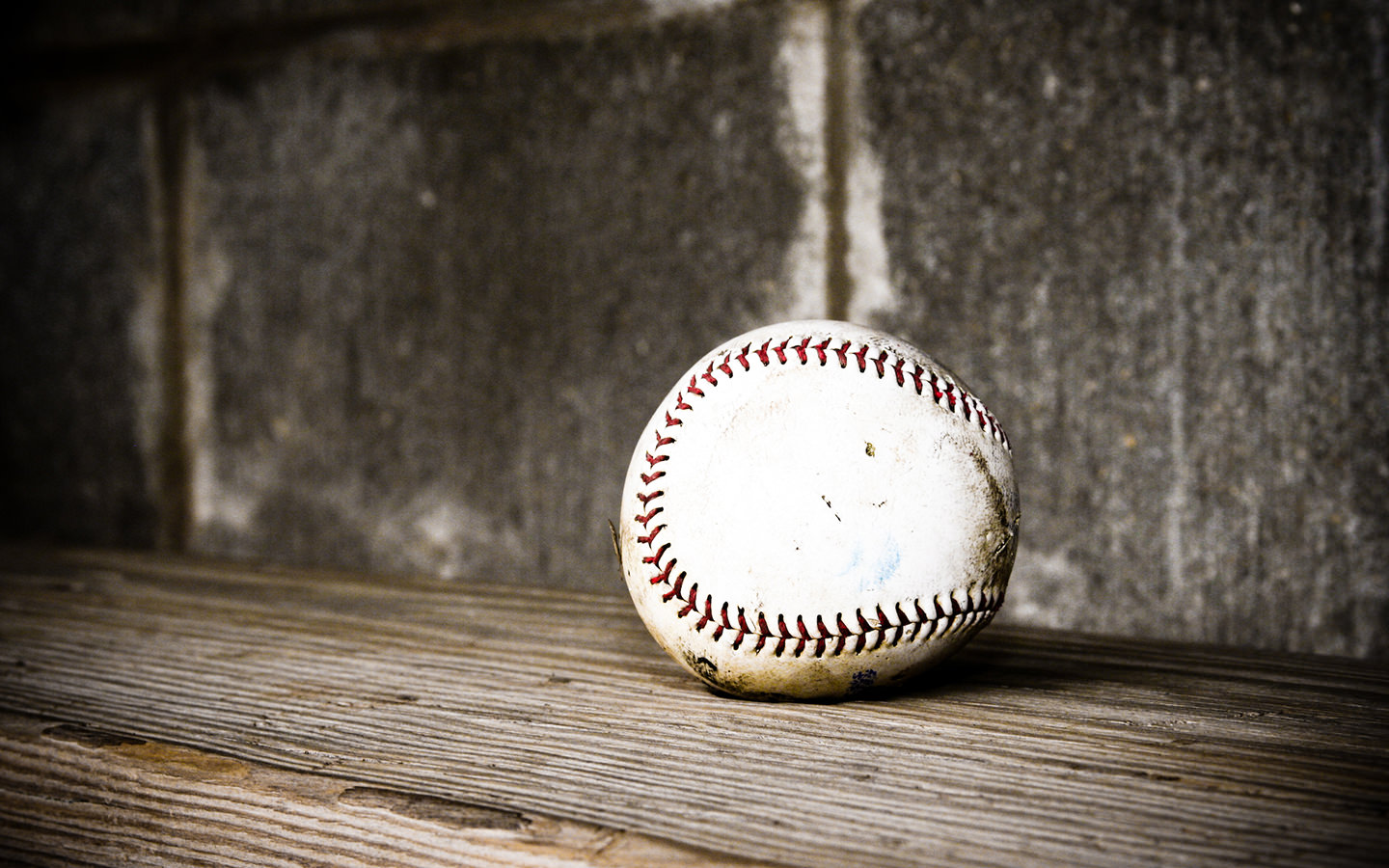 Would such a brazen act be even remotely possible today?

For baseball fans everywhere who will be watching Game 4 of the 2013 World Series, scheduled to be played Sunday night in St. Louis, the first instinct is probably: There is no way any team could come close to getting away with it.

The 1919 Chicago White Sox — forever known in American lore as the Black Sox thought, for a while, that they had pulled it off. At the behest of gamblers, a group of the team’s stars purposely lost the World Series against the Cincinnati Reds. Their deed has become the stuff of legend in sports history, movies and books. By 1921, eight of the players had been banished from baseball.

Today, though, with multicamera instant replays in the slowest of slow-motion and the closest of close-ups, with media saturation, with Twitter and Facebook available to disseminate conspiracy theories and rumors, players would seem to have no chance to do such a thing. Even looking back at it from the vantage point of our seek-any-edge-you-can era of performance-enhancing drugs, the audacity of what the Black Sox did is almost incomprehensible. Come on. Throwing the World Series?

The supposition is that they were able to do it because back then, no one really knew for sure. There was no television, of course, but there was also no radio, as far as baseball was concerned. The first radio broadcast of a baseball game did not occur until 1921. Thus — so accepted wisdom has it — the Black Sox got away with throwing the Series because, whispers aside, no one at the time, or for the next year, was able to authoritatively pinpoint what was going on.

But there is a fascinating and telling artifact in longtime sports columnist Ron Rapoport’s new anthology, “From Black Sox to Three-Peats: A Century of Chicago’s Best Sports Writing.”

One story in the book — a straight sports-news report, written by James Crusinberry of the Chicago Tribune on October 7, 1919, right in the middle of the World Series (which was best-of-nine-games that year) — nails it. Reading the story makes it clear: Even before social media, before sports talk radio, before all the ways of dissecting and discussing the minutiae of the games, a reporter with a good eye could spot, and document, games being thrown.

Rapoport said that when he first came across Crusinberry’s almost-century-old news report, he was startled: “Here was a guy who was writing it in real time, as the games were going on. And he found a way to say it.”

Here are some of the words from Crusinberry’s reporting of that thrown Series:

“Those few words spoken by Kid Gleason, manager of the White Sox, offered an explanation for a large part of the cause for the fourth defeat of the south siders yesterday in the World Series against the Cincinnati Reds. They got three hits off Hod Eller and never once in the whole game had a good chance to score a run.

“‘I don’t know what’s the matter,’ the Sox leader continued, ‘but I do know that something is wrong with my gang. The bunch I had fighting in August for the pennant would have trimmed this Cincinnati bunch without a struggle. We hit something over .280 for the season in the American League pennant race. That’s the best hitting any ball club ever did in the history of baseball. The way those .280 hitters batted against Eller, they couldn’t make a place on a high school team.'”