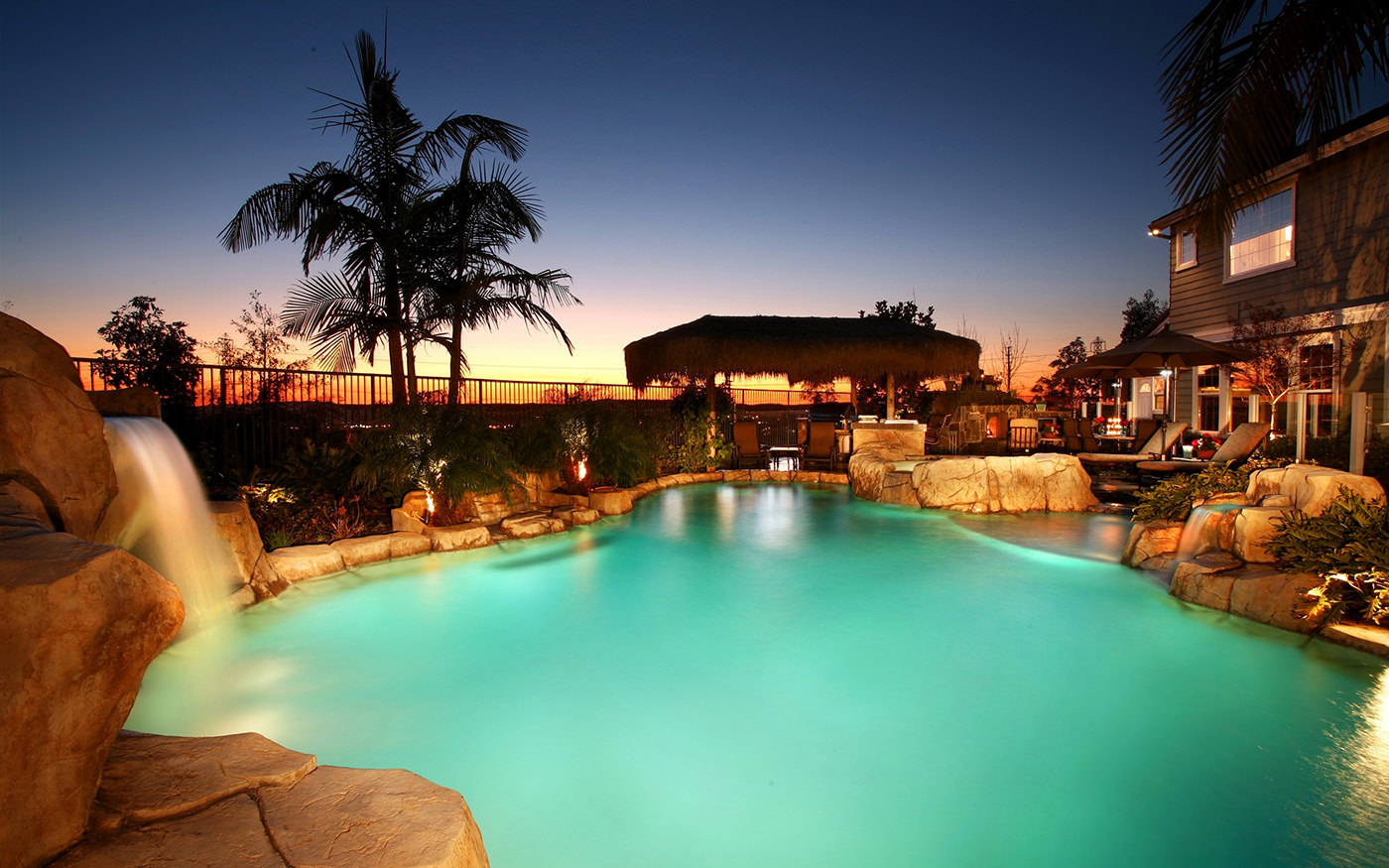 U.K. mortgage approvals rose to the highest in 5 1/2 years in September, adding to signs of a strengthening property market that’s being stoked by government incentives.

Lenders granted 66,735 mortgages, the most since February 2008, compared with a revised 63,396 the previous month, the Bank of England said in a report in London today. Home-loan rates fell to a record low, and gross mortgage lending was 15.6 billion pounds ($25 billion), the highest since October 2008. Hometrack Ltd. said yesterday that house

prices in England and Wales rose 3.1 percent in October from a year earlier, the biggest gain since 2007. Chancellor of the Exchequer George Osborne’s acceleration of his Help to Buy program this month is boosting real-estate activity and Hometrack said the gap between supply and demand is widening.

“The housing market is surging as low interest rates and rising confidence feed buyer interest,” said Rob Wood, an economist at Berenberg Bank in London. “It is early days, as real house prices and transactions are still below their pre-crisis levels. But the key issue is not where prices are today, rather it is where they will be in a couple of years. Prices and activity are rising fast.”

Former Financial Services Authority Chairman Adair Turner has added his voice the critics of Osborne’s housing program, saying in an interview published yesterday that Britain risks repeating the debt-fueled binge that led to the credit crisis.

While mortgage lending is rising, approvals remain below their average of about 104,000 in the decade through 2007. BOE policy makers have cited that figure as they downplayed the risks from the housing market. Jon Cunliffe, who will join the BOE as deputy governor for financial stability next month, said on Oct. 15 that housing market is not overheating.