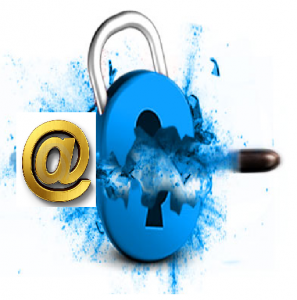 272.3 million Gmail, Yahoo, Microsoft, Mail.ru email accounts have been hacked and data up for sale according to Alex Holden founder and chief information security officer of Hold Security.

Hundreds of millions of hacked usernames and password for email accounts and other websites are being traded in Russia’s criminal underworld, in one of the biggest stashes of stolen credentials to be uncovered since cyber-attacks hit major US banks and retailers two years ago.  The latest discovery was revealed when Hold security researchers found a young Russian bragging in an online forum that he had collected and was ready to give away a far larger number of stolen credentials that ended up 1.17 billion records including 57 million “Mail.RU” accounts, tens and millions of credentials for the world three big email providers Gmail, Yahoo and Microsoft and German and Chinese email   providers. According to a recent survey of 325 computer professional by Cloud Security Alliance “Stolen online account credentials are to blame for 22 percent of big data breaches in the world.”

£92.5k for Painting of Amritsar in London auction
Scottish men come out on top for masculinity and appeal