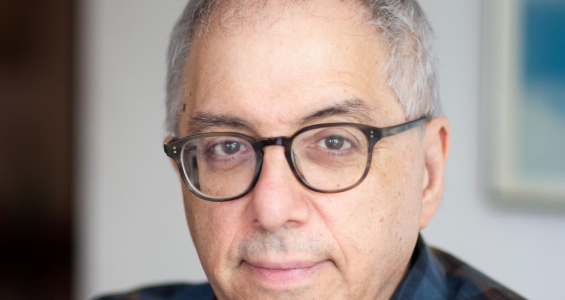 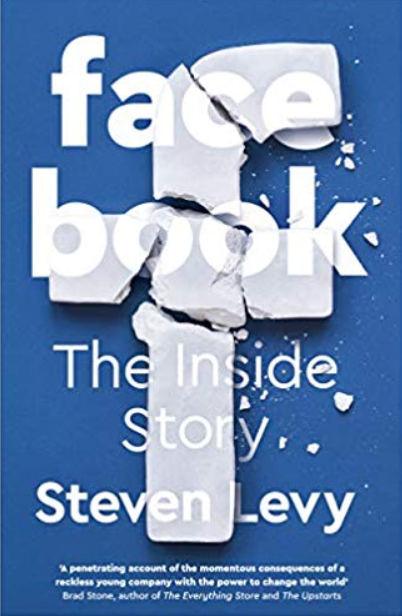 Facebook only evolved after there was six degrees, Friendster and MySpace, on college campuses like Stanford, people digitising their printed facebooks as early as 1999. Mark Zuckerberg was in high school at Exeter,  a classmate of his name Kris Tillery built a database of student headshots and put it online along with their phone numbers, the project which eventually became Facebook.

Levy looks at the offices in Palo Alto and Menlo Park for the past 16 years and reveals the early life of Zukerberg and his ultra focus on growing the user base.  Levy also gives the best account of the Cambridge Analytica fiasco and charts the motives of everyone involved and lays out in great detail on how Facebook sowed the seeds.

The opening chapter of the book begins with how Zuckerberg was getting peeved in Nigeria when he discovers that the teens there don’t like Facebook as much as they like Instagram, which he eventually starved Instagram of resources and drove the founders out of the company. Mark Zukerberg was jealous of Instagram’s success and eventually integrated into Facebook. Zuckerberg dropped out of college and created a culture based on the speediness of web development and the brashness of the dorm.

In the early 2000s, Zuckerberg was ticked off by Harvard University for allegedly stealing a business idea for a social network from the Winklevoss twins with no disciplinary boards or school newspaper to answer to.

With the help of comms-driven CEO Sheryl Sandberg, Zuckerberg’s team pioneered the powerful and dangerous combination of digital news feed that reward viral and provocative posts to grab users’ attention. There was a huge backlash against Facebook’s decision in 2009 to make users’ posts public by default, rather than viewable only by their friends’ network and to make their friends lists public.

Levy also throws light into the younger sensitive entrepreneur weeping on the floor of the men’s room of a Californian restaurant when forced to pass over a much-liked early investor  Washington Post publisher Don Graham in 2005, in favour of a higher venture capitalist bidder.

Levy also reveals the 2016 US election how the Russian operatives weaponised the platform in order to interfere and that the data of 87 million users had leaked to Cambridge Analytica, which did work for Donald Trump’s campaign.

The book closes with a recognition that Facebook is bulldozing ahead with new innovations from Facebook dating to its Libra digital currency project.