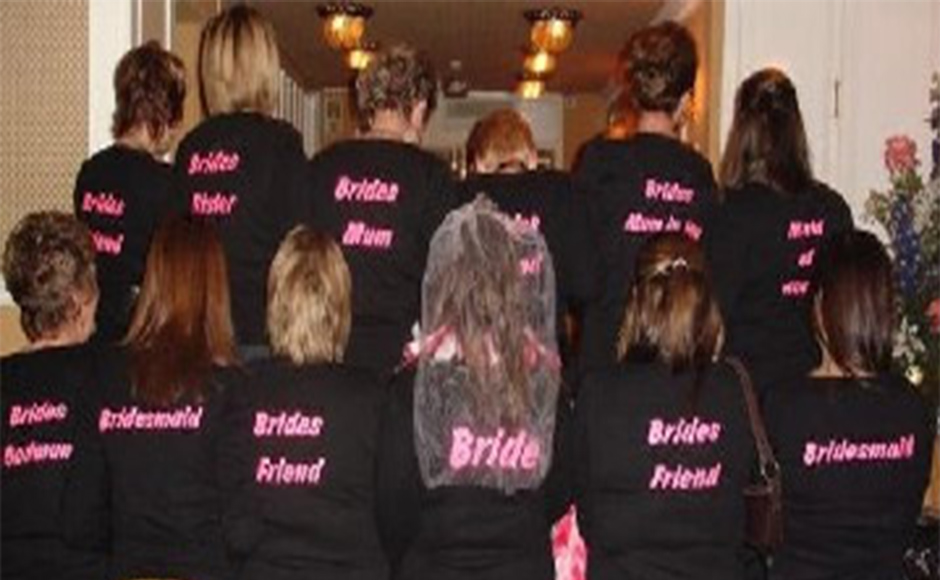 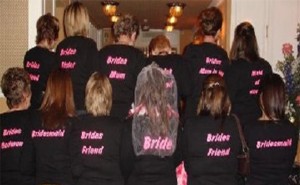 In UK, more than one third of people planning on going to at least one wedding this year, as the cost has rocketed by one third on last year’s results of £460.

According to a new survey,  the UK hen and stag industry is estimated to be worth over  £500 million a year in the UK. the average cost of a hen do is now £157 per person, a fifty per cent rise in five years (up from £102 in 2008). Hen parties are routinely weekend-long affairs with guests asked to fork out money months in advance for what are essentially mini-holidays  in Faro, Portugal, that they have no control over.

The rise could be partly attributed to the longer and more extravagant hen and stag dos, according to experts.

The study, conducted by American Express, found that people were more willing to spend money for smartening up on luxuries such as haircuts , manicure, pedicure, and new outfits for the big day.

Guests were also found to spend on average £114 on hotel accommodation, £112 on gifts and £105 on their outfit before they even factored in how they got there. On average it cost £96 to travel to weddings.