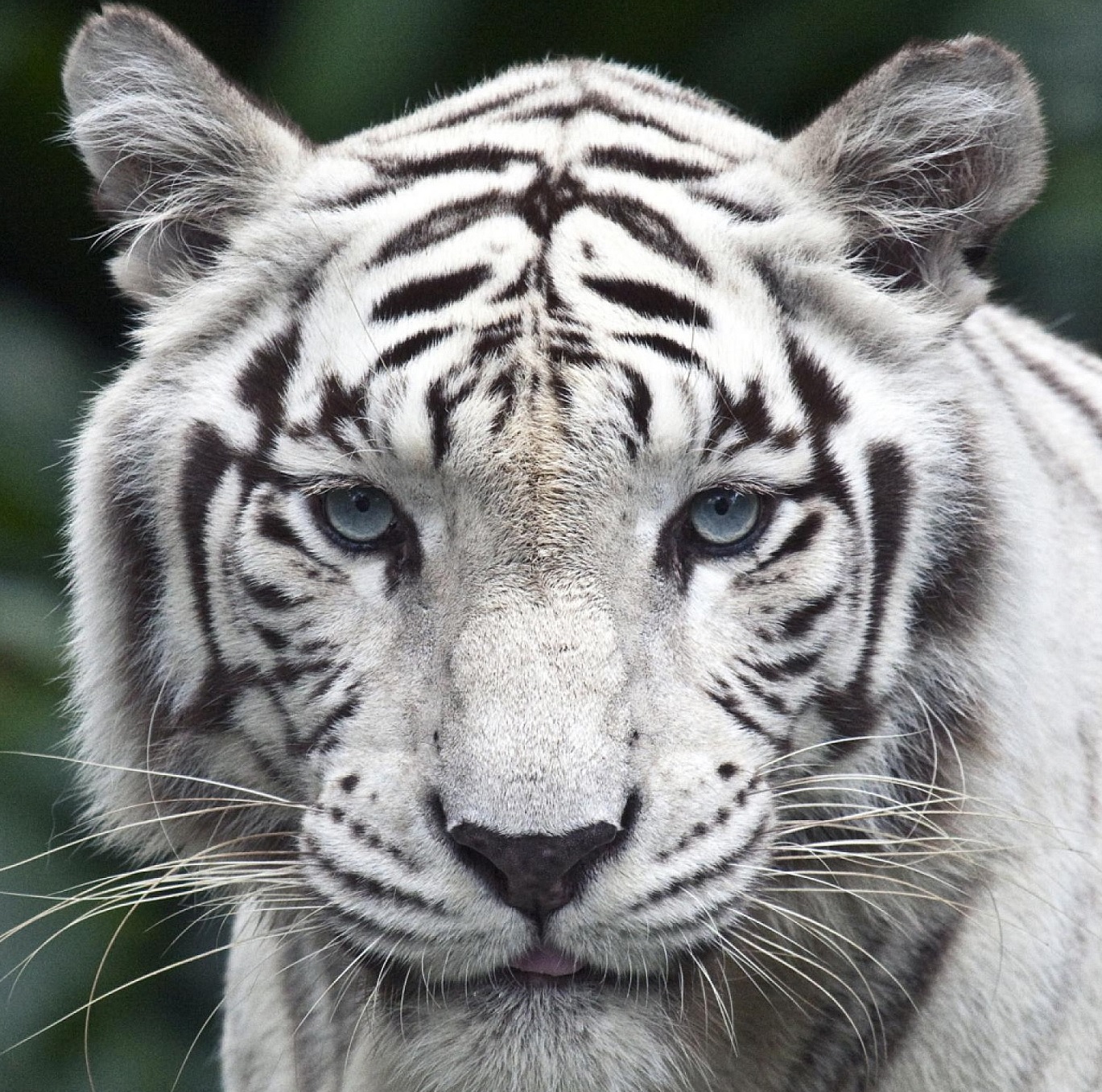 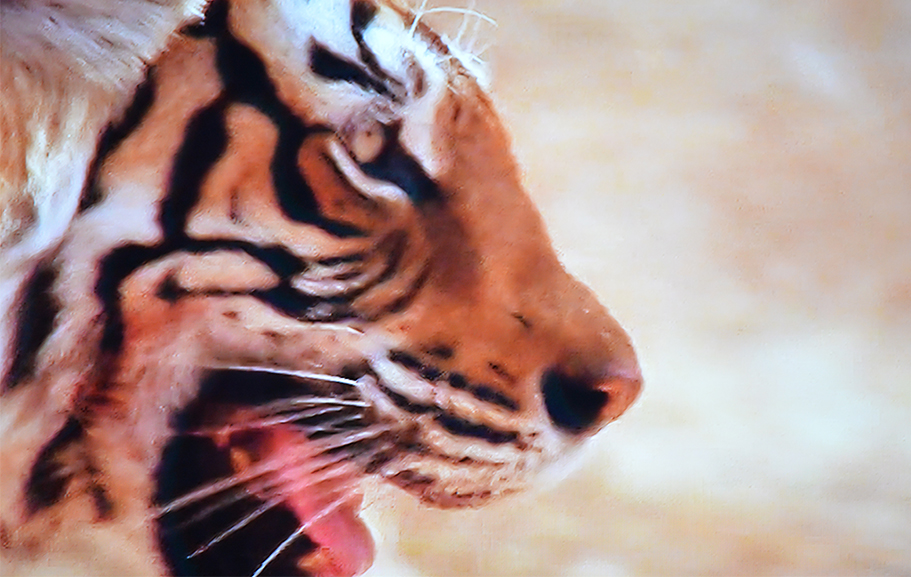 In the jungle, a tiger owned a factory. There was one ant as the only worker in the factory who would come on time would complete all the work and then go back home. Tiger’s business was running very smoothly.

One day the tiger thought, “ If this lone ant without anyone’s supervision  and guidance  works so nicely then how good she must be working if she was under someone’s guidance”.

For that, tiger appoints a honey bee as production manager. The bee had lots of work experience and an expert in writing reports.

The bee tell the tiger,  “First of all  fix a proper working schedule for the ant. And to keep all the records of her and smooth running of the my work I would need a secretary”.

So the tiger appoints rabbit as her secretary. The Tiger was very pleased seeing the bee work. He then instructs  the bee to make a report of all the work completed till now and show the production progress in a graph.

So far that the bee asks computer projector and a laser printer. For all those the Tiger has to create a computer department and had to appoint a cat as a computer head.

Eventually the ant had to leave all her work and had to work on the report. Due to a fixed time schedule, the ant was frustrated and hence the production started decreasing.

So, Tiger thinks of bringing a technical person who would explain bee’s idea to the ant.

So the Tiger appoints monkey as a technical instructor.

Now daily the ant had to do the work that was assigned to and had to return home without even completing it. The Tiger was in loss. He then appoints owl to find out the reason behind his losses. After 3 months, owl sends a report  stating that there were more workers in the factory. Now tell me who has to be removed???

This is what is happening in all the sectors of the world. The one who works hard has to suffer and the people who just show off are the ones who are enjoying without  even doing anything.