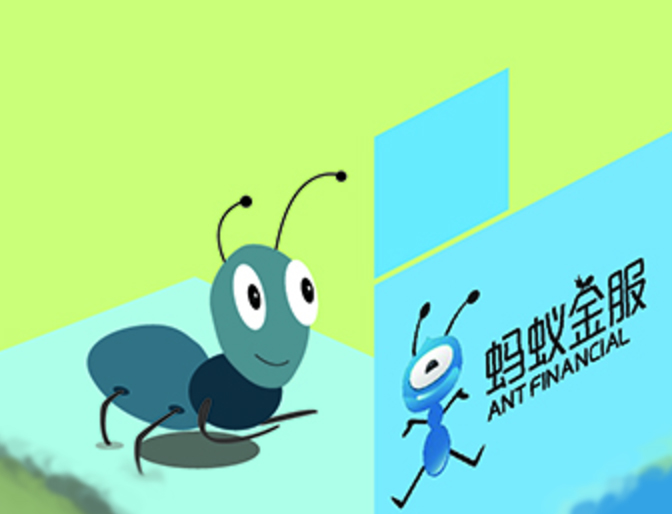 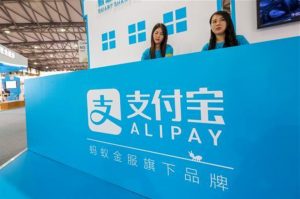 According to analysts the emergence of Chinese fintech companies, threatens, UK’s status as one of the world’s leading fintech centres, as UK’s Atom Bank came only sixth.

Established fintech companies are ranked based on four groups including total capital raised, rate of capital raising, location and degree of sub-industry disruption.

Fintech was the buzzword in 2015 with start-ups raising large sums of money, last year raided over $20bn, a66 percent increase on the $12bn recorded in 2014 according to KPMG.

New technologies could see over 30 per cent job losses from the banking sector according a study by Citigroup.

Paytm whose parent company One97 Communications with headquarters in Nodia raised $728m from key investors including Alibaba-backed ANT Financial, SAIF Partners, Intel Capital, to support the growth of its mobile payment and commerce platform in India.