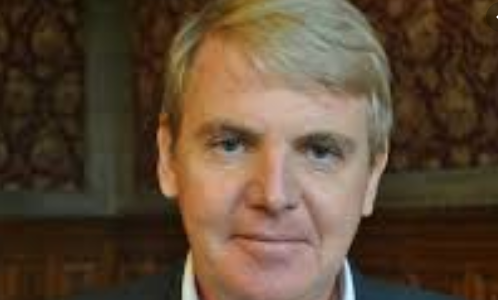 Juvenescence is a biotech start-up seeking to increase human longevity, has closed a $100m funding round after its Series B financing, the UK-based company has been valued at £413.54m (US $500), and is lining up for a stock market listing next year.

Jim Mellon, the investor who chairs Juvenescence, has influenced other billionaires to buy into his vision of making money by extending healthy life through science.

Cannon-Brookes, co-founder of the Australian software company Atlassian, Grok Ventures Investment and City of London entrepreneur Michael Spencer’s IPGL has invested $10m each, as science is catching up with  aspiration of all to live in robust health for as long as possible.

Mellon said, “ We aim to treat diseases of ageing and to extend life by understanding the key biological pathways involved in ageing.”

Juvenescence is creating “longevity ecosystem” comprising of a network of interlinked companies coordinated by a group of 20 scientists, drug developers financial experts and AI specialists. The largest investment is in Age X, a Californian  company developing stem cells to regenerate tissues that are falling in old age.

Second largest is Fox Bio, which is developing Senolytic drugs`that will rejuvenate tissues by removing senescent, or deteriorating cells.

According to Mellon LyGenesis which specializes in organ regeneration using a patient’s lymph nodes as bioreactors to regrow functioning “ ectopic organs” to replace their own  that have failed.

The technology is to tested initially on patients with end-stage  liver disease  who would otherwise  require a liver transplant.

The closest competitor to Juvenscence is Life Biosciences of Boston which raised $50m in a Series B round in January 2019.

But the largest research operation in lifespan extension is in Calico, a San Francisco lab set up by Google in 2013 part of the Alphabet group, employing 150 working on various projects including a $1bn collaboration with the US pharmaceutical company AbbVie.