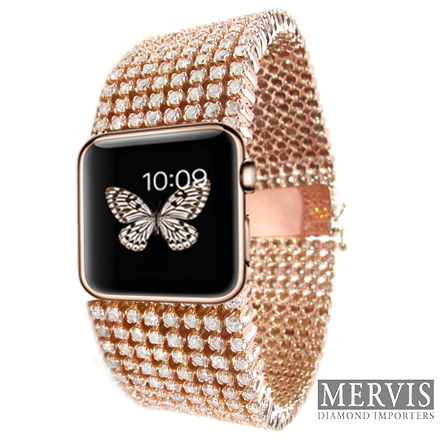 Apple said it would hand a further $70bn (£46bn) back to shareholders following a smashing second-quarter performance that beat Wall Street financial analysts expectations, taking its by back total to $200bn (£130bn).

Apple has sold more iPhones in China than the US for the first time the company’s blockbuster results. Apple Sold 61.2m phones in the three months to March 28, 2015, compared with 37.2 last year same period. And 74.5m in the first quarter which included the Iphone6 sales which was released in September 2014, and boosted Christmas sale.

The Chinese New Year aided Apple to sell more of its smartphones in the China than US for the first time.

A 71 per cent surge in total revenues from China to $16.8bn as Chinese took a liking to give expensive Apple smart phones to friends and relatives in line with Chinese tradition.

According to Tim Cook “Chinese middle Class are lining up to buy our phones sales in China, that’s where the bulk of our sales are going. We are really proud of the results in China and we are continuing to invest in the country.”

Samsung smartphone worldwide sales surges ahead of Apple in the first quarter
RCB and Rajasthan Royals match: rain stops play and no result