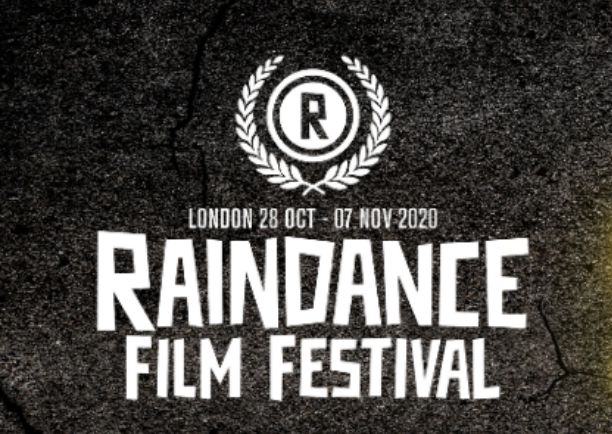 Hopefully “no good turn goes unpunished” does not apply to Penn’s care to natural disaster and other  unfortunates – read on to discover his caring nature.

Sean Penn – who stars in this film about supplying aid to Haiti after a major earthquake appears in film of him working out there and also being interviewed sitting in his drawing room with a guitar and a grand piano in the background. In addition, he went out to a Baghdad childrens’ hospital in Iraq.   He helped during the aftermath of Hurricane Katrina and hated Bush live on television who he termed “enemy of the state”.  He has stood up for gay marriage and has won a Best Actor in a Leading Role for Mystic River (2004) after three other nominations. He helped his son through a skateboarding accident, and  when the Haitian earthquake in 2010 happened on January 12th he said “You can never get enough help in these situations”.  His ex – Madonna had also worked in Malawi but he got a team together to help Haiti. The craggily handsome Sean Penn with finely honed features,  looks so demoralised by his experiences in Haiti – (but possibly also as previous husband of the singer Madonna) – that he seems like he  needs a FEW hugs not just one GREAT BIG one!

Penn remembers the chaos for him and his team when they landed in Haiti and saw the devastation of the buildings together with witnessing  the smell of dead bodies amongst the rubble. Penn was part of an emergency charity team loaded with thousands of philes of morphine and other supplies to help those affected by the earthquake.  They set up a hospital with Doctors and nurses helping victims and the hospital was just 100 metres from Penn’s tent. Penn said people were suspicious – “was I there to pick up a camera and leave?”.  That’s where the question comes into play – “No turn goes unpunished?”.  We hope not for Penn and his caring team.

Penn – though seemingly appearing a little lonely and bitter (like many of us or some of us at any rate?) is glad he’s done his missionary work – ex husband of a pop star as well as responding to the necessary seriousness of what life throws at people is etched on his personality. He has people out there so thankful for being part of the task force that helped them through a difficult time.

Written and Directed by Don Hardy.