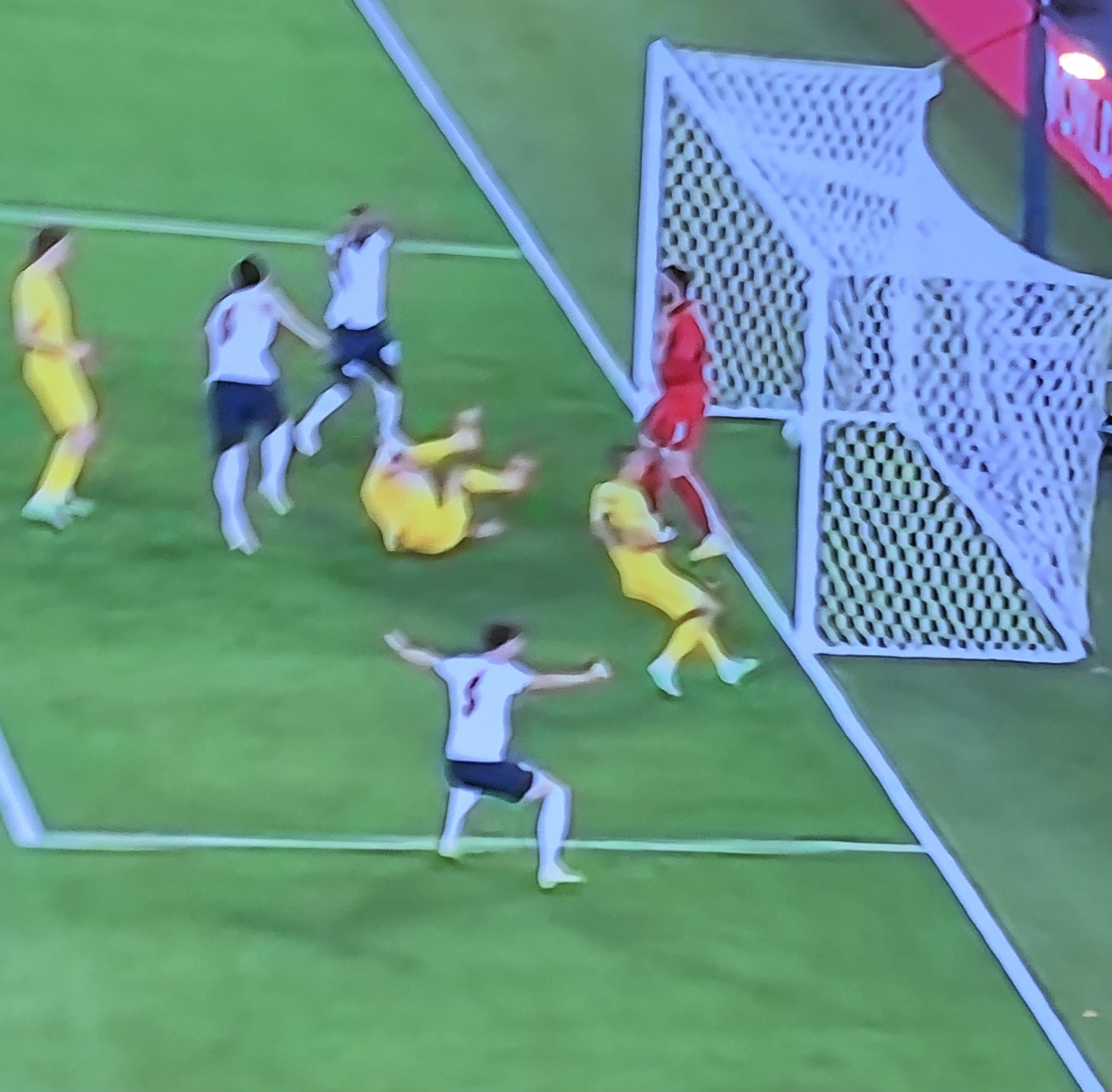 Kane slots home opener within four minutes to lead England 1-0. Raheem Sterling pokes it through Harry Kane and he keeps his cool as the keeper rushed out to stab it in from a few yards out.

Jordan Henderson’s header, Mason Mount just puts it on a plate from the corner, scoring his first senor England goal on his 62nd cap is the longest ever wait by a player before scoring their first ever goal for the Three Lions.

England meet Denmark in the semi-final at Wembley Stadium.