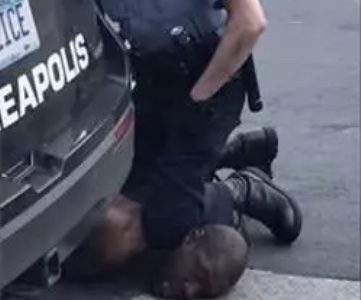 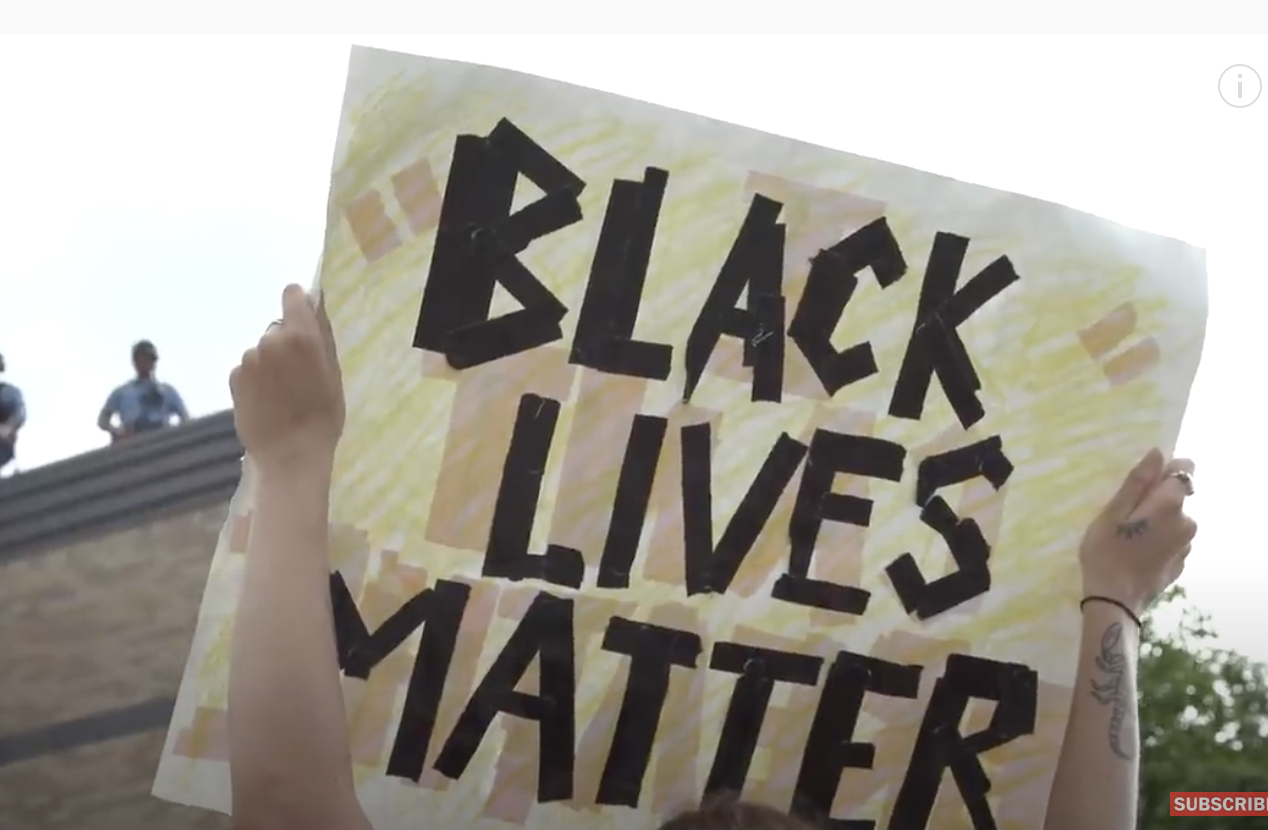 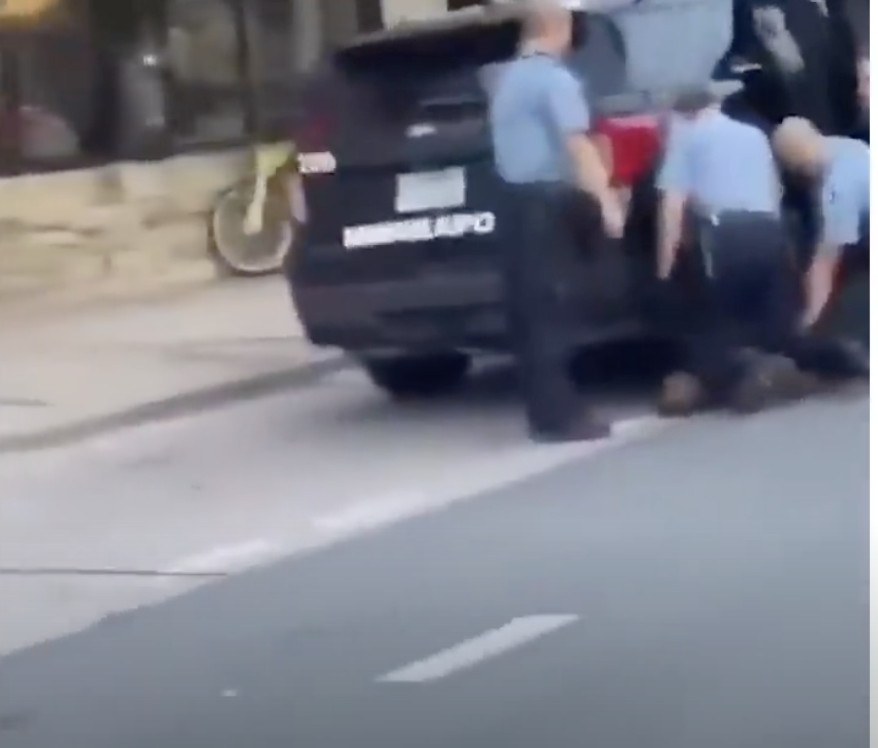 Protest over the death of a black man George Floyd in police custody is entering their seventh day. President Donald Trump has threatened to send in the military to quell the growing civil unrest in the US.

US medical examiner’s office has ruled that the death of George Floyd, whose killing triggered nationwide protests, was a homicide and that he died from asphyxiation. Floyd had “recent methamphetamine use” and “fentanyl intoxication” along with hypertension and coronary artery disease – all of which were possible contributing factors to his death the examiner said.

2.2m people can go outside on Monday for the first time since lockdown
Schools re-open in England