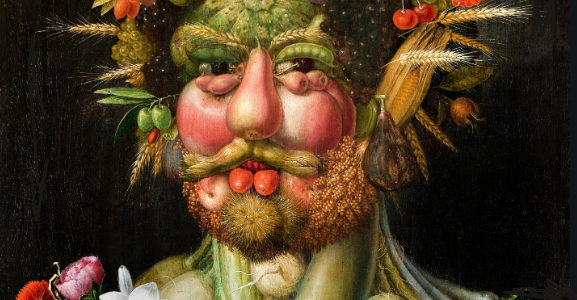 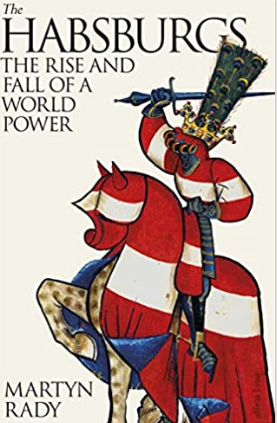 Martyn Rady’s Habsburgs gives us a gripping dramatic epic story of a dynasty and the world it built and then lost on an impressive scale over a millennium. Habsburgs with modest origins, grew in power to gain control of the Holy Roman Empire in the fifteenth century and rapidly expanded to take in a large part of Europe from Hungary to Spain and from the Far East to the New World. The Habsburg Empire has always been haphazard and incomplete, with mass of large and small territories and its tangle of laws and privileges and its medley of languages.

Rady, a respected historian of central Europe, reveals the reasons for the family’s incredible endurance driven by the belief that they were destined to rule the world as defenders of the Roman Catholic Church, guarantors of peace and patrons of learning. Scattered around the world, Habsburg varied their characters from warlords to contemplatives, from clever to stupid, from idle to frenzied, all driven by the same sense of family mission in countless buildings and institutions and works of art continue to bear witness to their overwhelming impact. Rady charts  the dynasty’s far from glamorous origins in the tough competitive milieu of the Swiss Aargau, which had one of the densest concentrations of castles in the medieval world.

The last emperor, karl I, departed the imperial capital permanently, six centuries after  the Habsburg family seat  was established in Vienna by Arthritic Albert the Lame.

His empire disintegrated  at the end of the first world war, after some attempts to regain his throne he and his wife and seven children was shipped off into exile to Madeira, by the British on HMS Cardiff. In the pandemic of 1918, he died of pneumonia in 1922 aged 34.

The Habsburgs had been a world power, and some aspects of their wealth can be glimpsed across the globe including Brazilian soccer team whose strip incorporates the Habsburg yellow, Maria Theresa dollars that crop up in the markets of Ethiopia, Oman and Indonesia. Members of the family continue to call themselves archduke.

Karl, a deeply flawed character, said “ you hopeto meet a 30-year-old man, but you find the appearance of a 20-year-old youth who thinks, speaks and acts like a 10-year-old boy”. There was crown prince Rudolf, who shot his teenage mistress at the hunting lodge in the Vienna Woods before turning the gun on himself.

Rudolf’s uncles included the cross-dressing, Ludwig Victor (Luzi Wuzi) and the competent Maximilian  who set off for Mexico on an ill-fated quest to become the first Habsburg rule in the New World. He arrived at Veracruz  with 500 pieces of luggage, having spent his time at sea composing a 600-page guide to court6 etiquette. Three years later he was shot by the firing squad in a scene famously depicted by republican Edouard Manet.