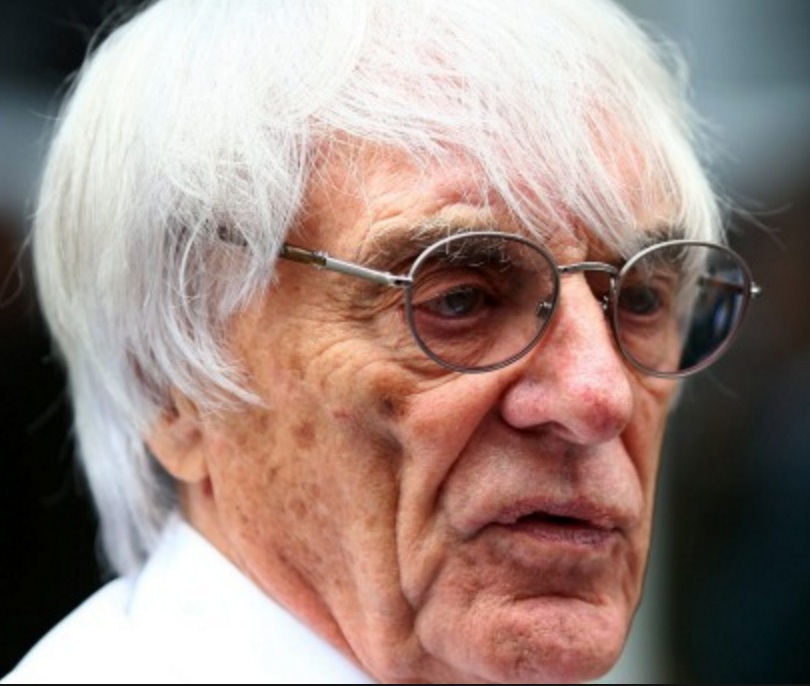 Liberty Media, US firm, had confirmed it is buying the racing business Formula One for £3.3bn ($4.4bn). Bernie Ecclestone will remain as chief executive but Chase Carey, Vice-chairman of 21st Century Fox , will become the new chairman.

Liberty Media owned by billionaire John Malone, will initially purchase a minority stake in the world’s leading motor-racing championship. A full takeover is planned if regulators approve the deal.

The total transaction values the firm at $8bn which includes $4.1bn CVC Capital., who held a stake for the past decade but sold some of its holding in 2012.

The 85-year-old British businessman has run the sport for 40 years, and this takeover will yield a windfall of more than $400m (£300m) for veteran F1 Chief executive Bernie Ecclestone, who owns a 5.3 per cent stake.

Bernie said “I would like to welcome Liberty Media and Chase Carey to Formula One and I look forward to working with them.”

Formula 1 teams are to be given the chance to buy shares in the sport for the first time following a takeover by US giant Liberty Media. Liberty said “ teams will be given the opportunity to participate in the investment”

Ferrari, Mercedes. Red Bull and McLaren are considering to take up the opportunity.