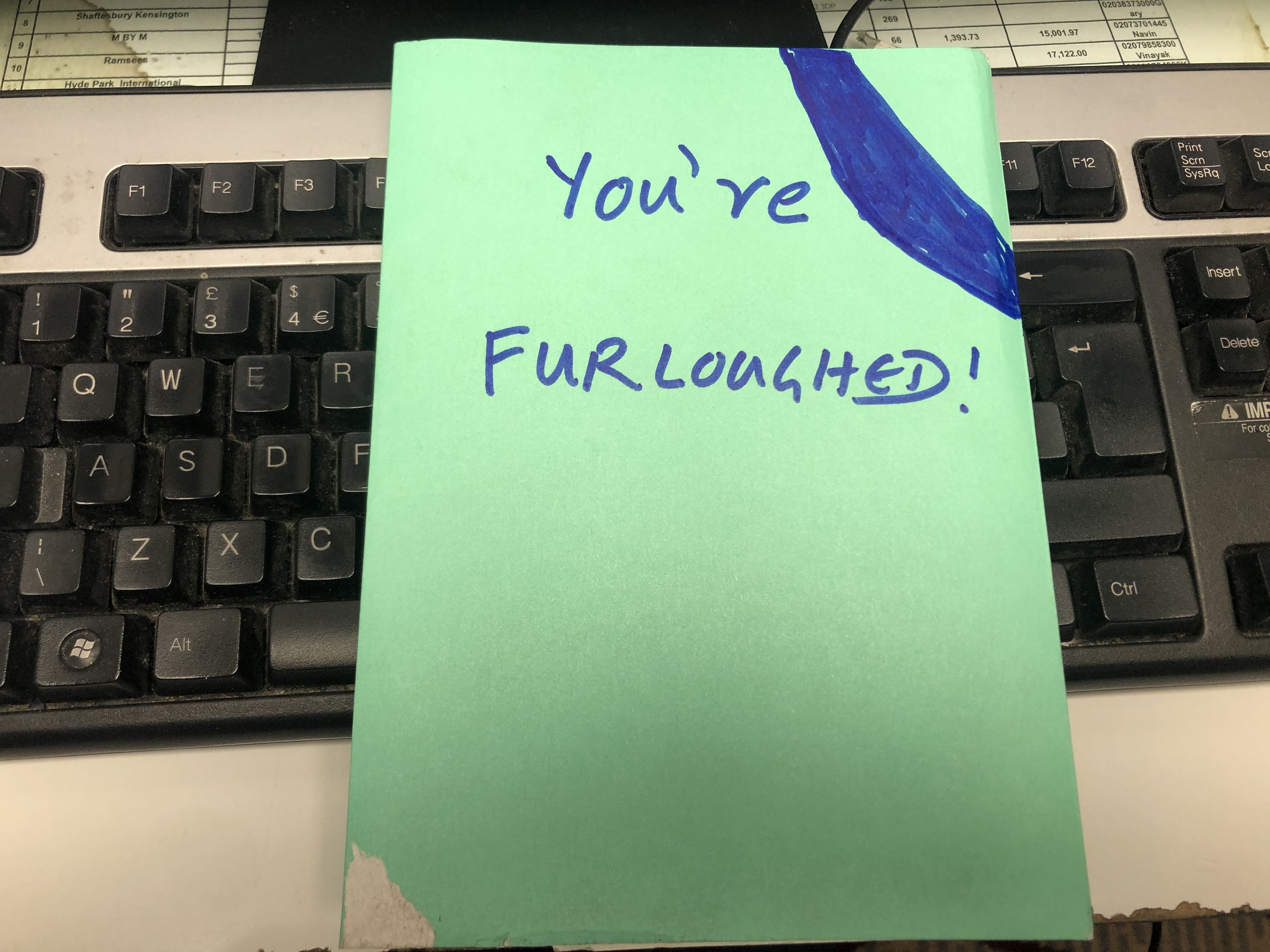 According to HMRC figures,  more than £215, 756, 121 to the government in Furlough scheme payments they did not need or took in error covering 80, 433 employer’s worker’s salaries have returned cash they were given to help cover workers’ salaries.

The money returned is a tiny part of the $35.4bn claimed under the scheme up until 16 August. Officials believe £3.5bn may have been paid out in error or to fraudsters. HMRC said it welcomed employers who have voluntarily returned grants. Under the Coronavirus Job Retention Scheme (CJRS) – or furlough scheme workers placed on leave have received 80 per cent of their pay up to a maximum of £ 2, 500 a month. At first, this was all paid for by the government, but firms are now having to make a contribution to wages as well.

HMRC said: “HMRC welcomes those employers who have voluntarily returned CJRS grants to HMRC because they no longer need the grant, or have realised  they’ve made errors and followed our guidance on putting things right.”

The CJRS was launched in April 2020 to support businesses that could not operate or had to cut staffing levels during the lockdown. But companies have been urged to repay the taxpayer cash they receive if they feel they can afford to do so.

Redrow, Barrat, and Taylor Wimpey, housebuilders have both returned all the furlough money they have claimed and Games Workshop, distribution giant Bunzl and the Spectator magazine.  Primark and John Lewis have said they will not claim money under the Jobs Retention Bonus, which pay firms £1, 000 for every employee they bring back from furlough and keep employed until the end of January.

The government has rejected calls to extend the furlough scheme when it ends on 31 October, despite warnings that it could trigger a wave of job cuts.

HMRC said “To tackle the impact the pandemic had on people’s jobs, businesses and livelihoods, the government introduced one of the most generous and comprehensive packages of support in the world, including the Coronavirus Job Retention Scheme. So far, the Coronavirus Job Retention Scheme has helped 1.2 million employers across the UK furlough 9.6 million jobs, protecting people’s livelihoods.”