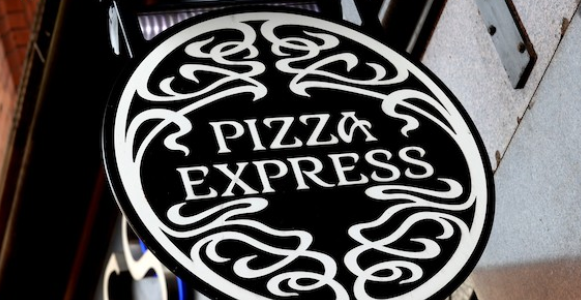 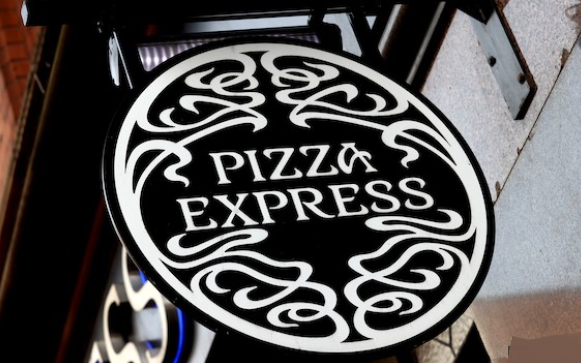 Pizza Express chain owned by Chinese firm Hony Capital is to close 73 of its UK restaurants with the potential loss of 1, 100 jobs in a deal to reduce rent costs.

Zoe Bowley, Pizza Express’s managing director for the UK and Ireland said: “Unfortunately, the impact of the global pandemic has meant that we have had to make some incredibly tough decisions to safeguard Pizza Express for the long term.”

She stressed this move will protect the jobs of over 9, 000 of our colleagues.

Pizza Express funder the late Peter Boizot brought a pizza oven from Napoli in 1965 and chef from Sicily to open his first restaurant in London’s Soho.

Mr. Boizot grew his empire over the following almost three decades before selling it for £1.5m to Hugh Osmond and Luke Johnson, the man who was until recently the chairman of Patisserie Valerie. They floated it on the stock market the next year and ultimately sold out in 1997 when it was worth £150m. In 2003 two private equity firms who took it to private again in a £278m deal who then floated two years later, although it lasted less than a year on the public markets before it was returned to private equity hands.  In 2014, it changed hands again, acquired by Chinese private equity house Hony Capital for £900m. Pizza Express has more than 600 restaurants globally, 454 in the UK, including five franchises, 19 in Ireland, 24 in Hong Kong, 6 in Singapore, 14 in UAE, 60 in China, and 49 other international sites operated by franchisees.

The outlets to close are: