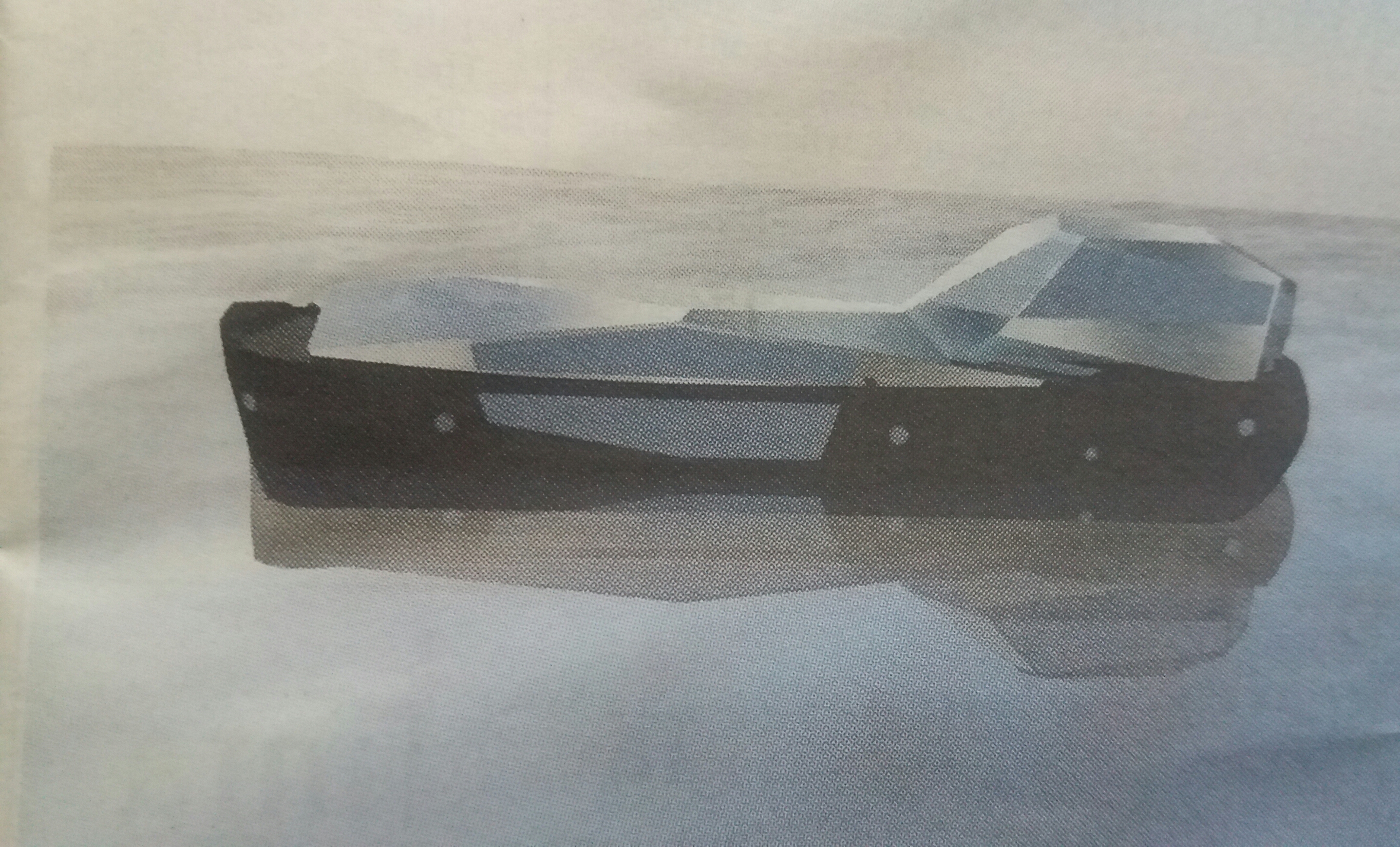 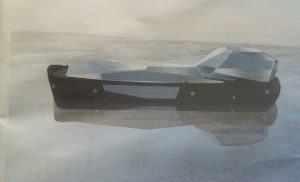 Named ‘Fluxland’, this is a new interactive artwork, sound piece and space-for-debate offered by the French creator and it is due in the River Thames in September this year.  It is 25 metres long and is a former freight boat, mounted with a mirrored polyhedron sculptural form, and Fluxland will navigate along the Thames on a series of journeys over the course of the month.

We are told, “it’s polyhedron form is influenced by the belief in ancient Greek philosophy that the shape inspires philosophical and artistic contemplation”. The boat takes its name from the Fluxus movement first championed by the Lithuanian-born American artist George Madunas in the early 1960’s, will moor regularly along its journey to allow viewers to interact and board.