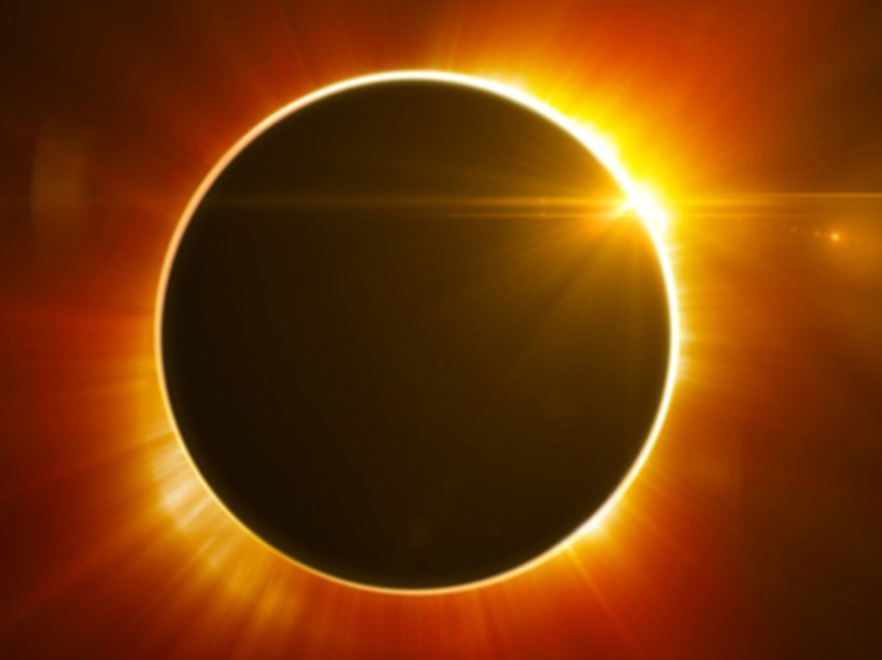 North America will witness a solar eclipse for the first time in 99 years on August 21st, 2017, where the Moon will pass in front of the Sun casting darkness across the bands of Earth’s surface, and all the three planets become perfectly aligned in once-in-a-lifetime celestial spectacle.

The total Solar eclipse will last more than two minutes of darkness descending in the middle of the day over the course of 100 minutes.

The path covered by the Moon around 70 miles wide and spans from Lincoln Beach, Oregon at 9:05 PDT to South Carolina. The lunar shadow will leave the US AT 04:09 EDT.

UK will not see a total solar eclipse until September 2090, and here are some future partial eclipses:

11th August 2018, Small partial eclipse will be visible on the northern coast of Scotland, Orkney and Shetland.

12th August 2026, a total eclipse in Iceland, the Atlantic Ocean and Spain including a partial eclipse in Britain.