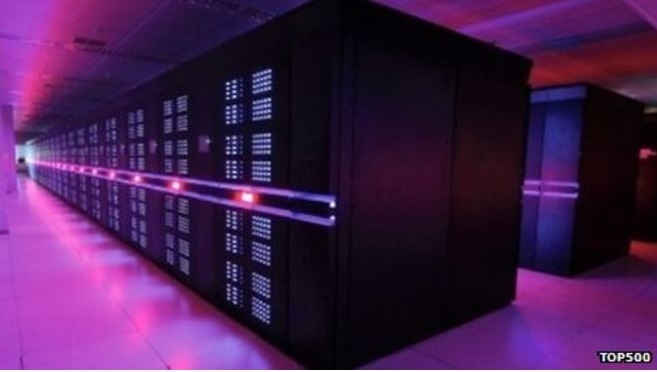 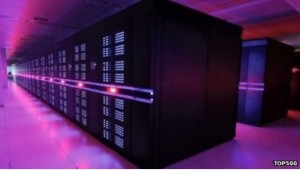 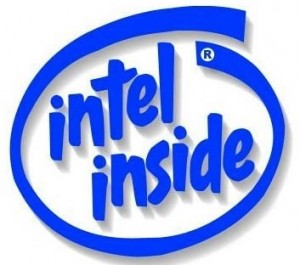 The US government has refused to let Intel export latest chips to update the Tianhe2 computer update the world’s biggest supercomputer for China, over concerns about nuclear research it is being used for.

When Intel informed US authorities of its involvement with the upgrade program and was told to apply for an export licence which was refused according to notice published online the US Department of Commerce which said “it refused Intel’s application to export the chips for Tianhe-2 and three other Chinese supercomputers because the machines were being used for “nuclear explosive activities.” The relevant section of US export regulations reveals that this covers technologies used in the “design, development or fabrication” of nuclear weapons. The four institutions where the supercomputers would be located were deemed to be “acting contrary to the national security or foreign policy interests of the United States”. In a statement given to the IDG news wire, the chipmaker said: “Intel complied with the notification and applied for the licence, which was denied. We are in compliance with the US law.” The notice added China is now believed to be accelerating its own home-grown chip making efforts to boost the power of the four supercomputers and complete the upgrade programme. This year the Chinese machine was due to undergo a series of upgrades to boost its number-crunching abilities past 110 petaflops. It is no surprise Intel wants to be associated with the number one supercomputer in the world.

The International Supercomputing Conference, held in Leipzig German, announce the number one supercomputer . The Chinese system named Tianhe-2 easily walked away with the honors by almost doubling the computation capability of the previous leader.

The Tianhe-2, which has been developed by China’s National University of Defense Technology, waltzed into the number one position with a performance of 33.86 petaflops (quadrillion floating point operations per second) of processing power. This came as a bit of a surprise as the Tianhe-2 is two years ahead of schedule and will be deployed at the Supercomputer Center in Guangzho, China by the end of the year. 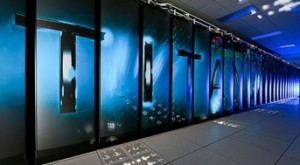 By comparison, the previous leader of the pack, The Titan, a Cray XK7 system installed at the U.S Department of Energy’s Oak Ridge National Laboratory comes in at 17.59 petaflops on the Linpack benchmark.

This marks China’s first return to the number one position since November of 2010 when the Tianhe-1 took the top spot on the list.

The Tianhe-2 uses 80,000 Intel Xeon chips to generate a computational capacity of more than 33 petaflops. A petaflop is equal to about one quadrillion calculations per second.

According to the Top 500, an organisation that monitors supercomputers, the Tianhe-2 has been the world’s most powerful machine for the past 18 months.

Separately, Intel has signed a $200m (£136m) deal with the US government to build a massive supercomputer at one of its national laboratories. Although Intel has been denied the chance to sell its Xeon chips to China, the company has signed a large deal to build the Aurora supercomputer at the Argonne National Laboratory in Illinois. When finished that machine is expected to have a peak performance of 180 petaflops.