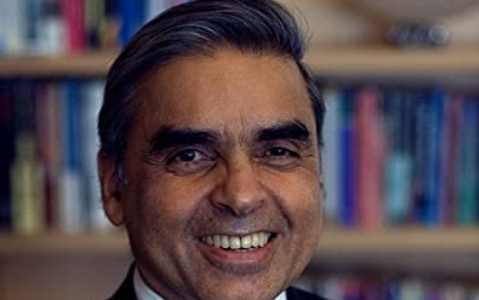 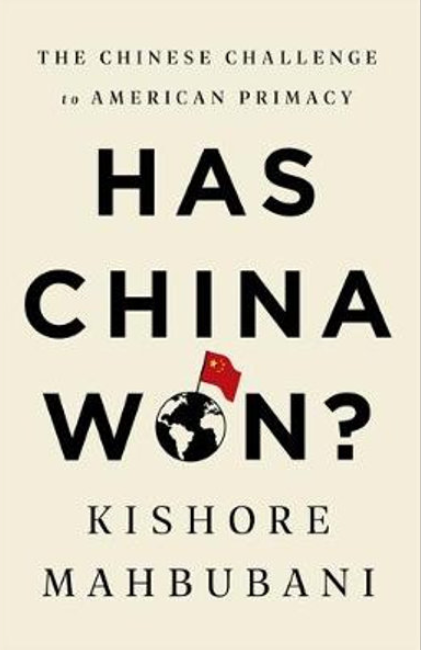 Kishore Mahbubani,  a former president of the UN Security Council  (Jan 2001, May 2002), a scholar and diplomat with unrivaled access to policymakers in Beijing and Washington, has given us a definitive guide to the deep fault lines in the relationship and assessing the risk of any confrontation, and an honest appraisal of the strengths and weaknesses and superpower eccentricities of the US and China.

Mahbubani took every opportunity on the International conference circuit when there was straight-talking Asians fond of speaking unwelcome truth to westerners.

In Mahbubani’s telling written before the coronavirus struck, the US ruling classes think their rivalry with China is a rerun of the cold war with the Soviet Union.

But Mahbubani argues, the roles are reversed now, the US is the inflexible, ideological, systematically challenged superpower, while China is more adaptable, pragmatic and strategically smart rival.  “America is behaving like the Soviet Union and China is behaving like America.”

Mahbubani, an overzealous proctologist, probes America’s increasingly bellicose noses coming out of Washington,as the US has failed to develop any coherent strategy to deal with a resurgent China.

This is a sharp contrast with the patient strategy articulated by US diplomat George Kennan in 1946 at the start of the cold war.

The former Singaporean diplomat adds that US politics has been captured by a short-sighted plutocracy that would not survive long if the Foreign Corrupt Practices Act, criminalising bribery of officials abroad, applied at home.

Lacking any strategic brain, the US has become over-reliant on military muscle and entangled in perpetual wars in the Middle East as the US accounted for half of the global defence spending, but how to use its military hardware in a software age?

US Aircraft carriers can cost u- t0 $13bn to build and can be easily sunk by one of China’s DF-26 missiles, costing a few hundred thousand dollars.

The US’s social and economic model has stopped delivering for most of its people.

“America is the only developed society where the average income of the bottom 50 per cent of the population has gone down over the past 30 years. In the same period the Chinese people have experienced the greatest improvement in their standard of living ever seen in Chinese history” he writes.

The current unrest in Hong Kong is dismissed as a struggle between the homeless and real estate tycoons.

President XI Jinping’s removal of term limits was necessary to counter factionalism and corruption as his rule delivers three public goods to the world, restraining Chinese nationalism, responding to climate change, and ensuring that China is status Quo power,  not a revolutionary one.

Despite all this, Mahbubani recognises America’s many strengths, an individualistic culture, the best universities in the world, a magnetic attraction for the world’s best, elite and brightest including  351, 000 Chinese students, and its strong institutions.

America and China are world powers without serious rivals and they eye each other warily across the Pacific and communicate poorly. While America prizes freedom, the land of opportunities, China values freedom from Chaos and becomes the world’s number one manufacturing hub. America values strategic decisiveness, China values patience, as America is becoming a society of lasting inequality and has abandoned multilateralism; China a meritocracy and welcomes multilateralism.