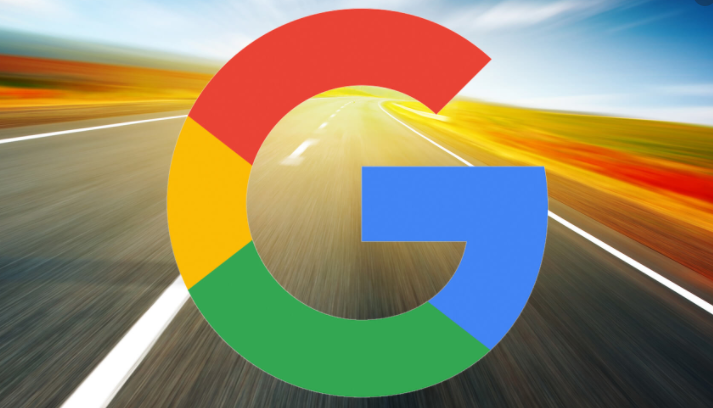 The US government has formally filed a landmark lawsuit, the biggest challenge brought by US regulators against Google, accusing the company of abusing its dominance to preserve a monopoly over internet searches and online advertising.

The Lawsuit follows several years of investigation amid the intense scrutiny of Google’s practices at home and abroad.

Google called the case “ deeply flawed” and maintained that its sector remains intensely competitive and that its practices put customers first.

The charges filed in federal court were brought by the US Department of Justice and 11 other states and focuses on the billions of dollars Google pays each year to ensure the search engine is installed as the default option on browsers and devices such as smartphones.

Officials claim those deals have helped secure Google’s place as the “ Gatekeeper” to the internet, owning or controlling the channels for about 80 per cent of search engines in the US.

The case could be the first of many in the US that challenge the dominance of big tech firms and potentially lead to their break-up.

Amid US presidential election month it has also been viewed as a move by the Trump administration to prove its willingness to challenge the influence of the sector if it gains a second term.

Jeffrey Rosen, Deputy attorney general said “ We are acting when the facts and law warranted as the department’s review of competition practices in the technology sector is continuing.”

Google faced similar claims in the past  from the European Union and is already appealing against an €8.2bn (£7.3bn/$9.5bn) in fines demanded by the European Commission which include

In 2018, a €4.3bn fine over claims it used Android software to unfairly promote its own apps.

In 2019 a €1.5bn fine for blocking adverts from rival search engines.