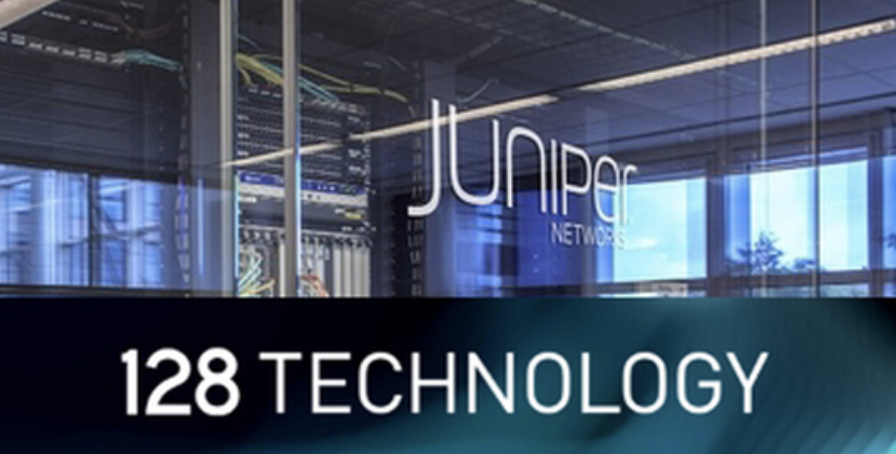 Juniper Networks acquires BostonTT AI Software Defined Wide Area Networking startup 128 technology for $450m, so that networks can cover a wide geographical area such as satellite offices, rather than a network in a defined space.

Today, instead of having simply software defined networking, the newer systems use artificial intelligence to help automate session and policy details as needed rather than dealing with static policies which might not fit every situation perfectly.Executive vice president and CPO Manoj Leelaniwas sees 128 Technology adding greater flexibility to the portfolio as it tries to transition from legacy networking approaches to modern ones driven by AI especially in conjunction with the Mist purchase.

128 Technologies was founded in 2014 and raised over $97m  according to Crunchbase data,with its recent round a £30m Series D investment in September 2019 led by G20 Ventures and the Perkins Fund.

In addition to the $450m, Juniper has asked 128 Technology to issue retention stock bonuses to encourage the startup’s employees to stay on during the transition to the new owners. The deal is expected to close in Juniper’s fourth fiscal quarter subject to normal regulatory review.

This acquisition will give Juniper network more artificial intelligence-based features through its networking portfolio.