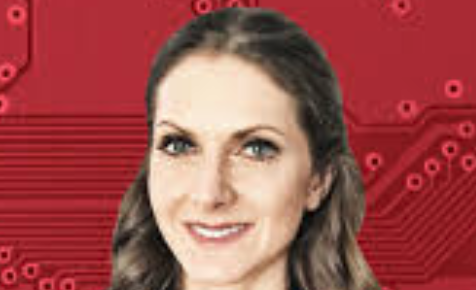 The scientists hope the fund will help to ease the shortage of capital for innovation start-up companies in the UK. the range of investors have put monty into Ahren inlcude established European companies such as Unilever , Aviva and Sky and Andre Desmarais of Canada and Carlos Rodriguez- Pastor of Peru.

The fund will invest in four broad fields of activity the brain and artificial intelligence, genetics and biotechnology, space and robotics and energy efficiency.

In the past Ahren took part in the £200m fundraising  by Graphcore, the Bristol-based developer of special chips for artificial intelligence computers, and is the leading seed funding of Mogrify, a new Cambridge biotech company developing  chemicals  that can transform  any mature human  cell type into any other without having to produce stem cells as an intermediate step.