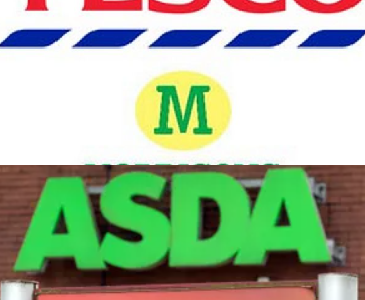 Britons under the pandemic and lockdown spent £11.7billion on groceries in the supermarkets. as trading leapt forward to 11.4 per cent to £32.7billion  over the 12 weeks to December 27, helped by delays at Dover and Brexit talks ushering consumers to do their Christmas shopping early with December 21, the busiest period as 15 million households hit the supermarket.