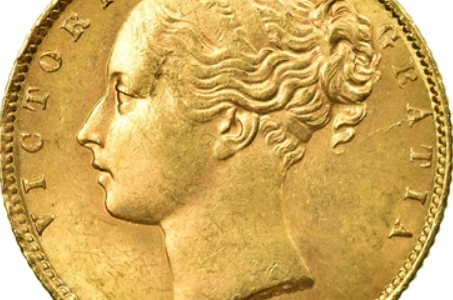 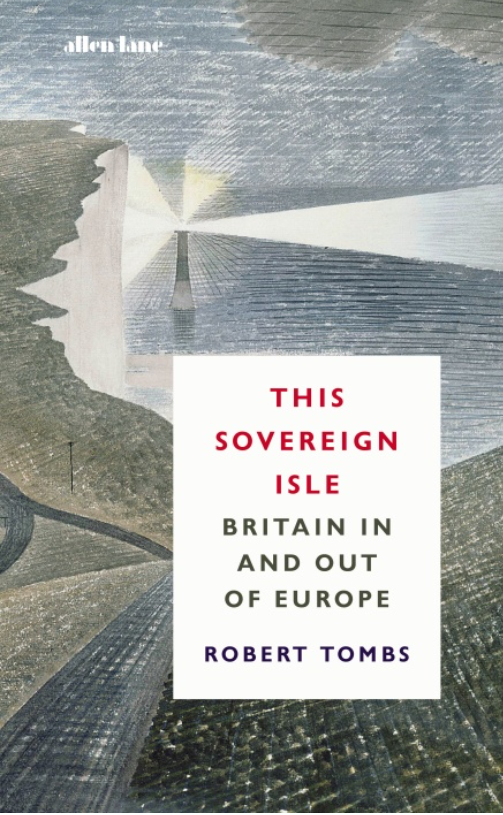 The United Kingdom is a European country, but not the same kind of European country as Germany, Poland, or Hungary as for 150 centuries Britain has been inhabited and been on the edge, culturally and literally, of mainland Europe. Will the unruly forces unleashed by Brexit break up the Union?

Historian, Robert Tombs reveals that the decision to leave the EU is historically explicable -though not made historically inevitable – by Britain’s very different historical experience in the Twentieth century, and because of our more extensive and deeper ties outside Europe. He challenges the orthodox view that Brexit was due solely to British or English exceptionalism: in choosing to leave the EU, the British, he argues, were in many ways voting as typical Europeans.

Although Professor Tombs voted to remain in 1975 and was thinking of voting the same way 40 years later, the only argument for leave  ever heard from their gardeners or their cleaners.

He eventually changed his mind only when one friend told him that there might not be a second chance to get out, and another, the Nobel Prize winning economist Kenneth Arrow, reassured him that leaving the EU would not be an economic disaster.

The very existence of the Union no longer seems guaranteed, imperiled in part by the forces unleashed by the Brexit referendum.

Tombs soon became a passionate campaigner for the cause, founding a tiny band of Brexit-inclined dons. He abandoned his plan to write a history of monotheism and instead spend his lockdown on this little history of Brexit.

All the leavers seem to be salt of the earth Democrats who believe in the Magna Carta- “decent populist” while the Remainers are hysterical elitists or snotty business types who no longer understand the meaning of patriotism.

The opening chapter set in a Silver Sea, which sketches Britain’s relations with the continent since Julius Caesar, mostly a matter of perpetual wars and attempted or successful invasions.

Tombs tells us that “ It is tempting to say that the pattern is an absence of pattern”. Britain’s prime concern has always been to preserve the balance of power on the continent and the islanders have never since the 1550s pursued or accepted a permanent organic Continental Link”.

Hugo Grotius and the invention of international law pass unsung. Castlereagh is name-checked as “our greatest foreign secretary”, but the post-Napoleonic Concert of Europe, which he engineered and which kept the peace for decades after his death. The league of Nations and the UN are dismissed as interest only to idealists. The nation-state remains the only game in town, as absolute in its claims today as on a day the Treaty of Westphalia was signed in 1648at the end of the Thirty Years’ war.

Britain enters Europe, as a desperate tactic born of weakness and lack of self-confidence. De Gaulle was quite right to dismiss as an essential ocean-going nation. We went into the EU on a false premise, as we were never the sick man of Europe Tombs tell us: “ Since 1944 to the present day, British per capita GDP growth rates have kept in step with those of America”. Britain’s real Gross Domestic Product forging ahead of France and Germany and the Eurozone generally between 1998 and 2021. If the EU is a failure, as Tombs keeps repeating, the same, on his own evidence,  can scarcely be said of the UK’s membership.  Can we really dismiss as illusory the benefits of free trade and foreign investment flooding into Britain because of its access to the EU?

Tombs mocks Nissan’s threat to withdraw from Britain but does not pause to consider why the Japanese carmaker came to Sunderland in the first place.

He notes, Sovereignty, the ultimate right to decide, can exist only within a political community. It can be given up, but not shared. “ When sovereign chooses to delegate or share any of its powers it is exercising, not diluting sovereignty, just as it exercising, not reclaiming sovereignty if it chooses to take back these powers. On entering of your own free will, you agree to abide by its rules which you may, or more usually may not, have a hand in devising, if you choose to disengage, you are again exercising your sovereignty, not reclaiming it.

In the case of the EU, the UK has exercised its sovereignty by deploying article 50 of the Lisbon Treaty and we are out. The right to disengage was implicit even before Lisbon, which is why making it explicit was a relatively simple matter.

Tombs claims that some EU member states where popular votes have been ignored “ have given up their sovereignty. Perhaps, they all have”.

Tombs thinks the EU is both fatally glued together and terrifyingly fragile. Yet, in practice “ Brexit has sharply increased acceptance of membership among its citizens.”

No UK government in the foreseeable future will try to rejoin a formal legal EU or accept the authority of the European Court of Justice.