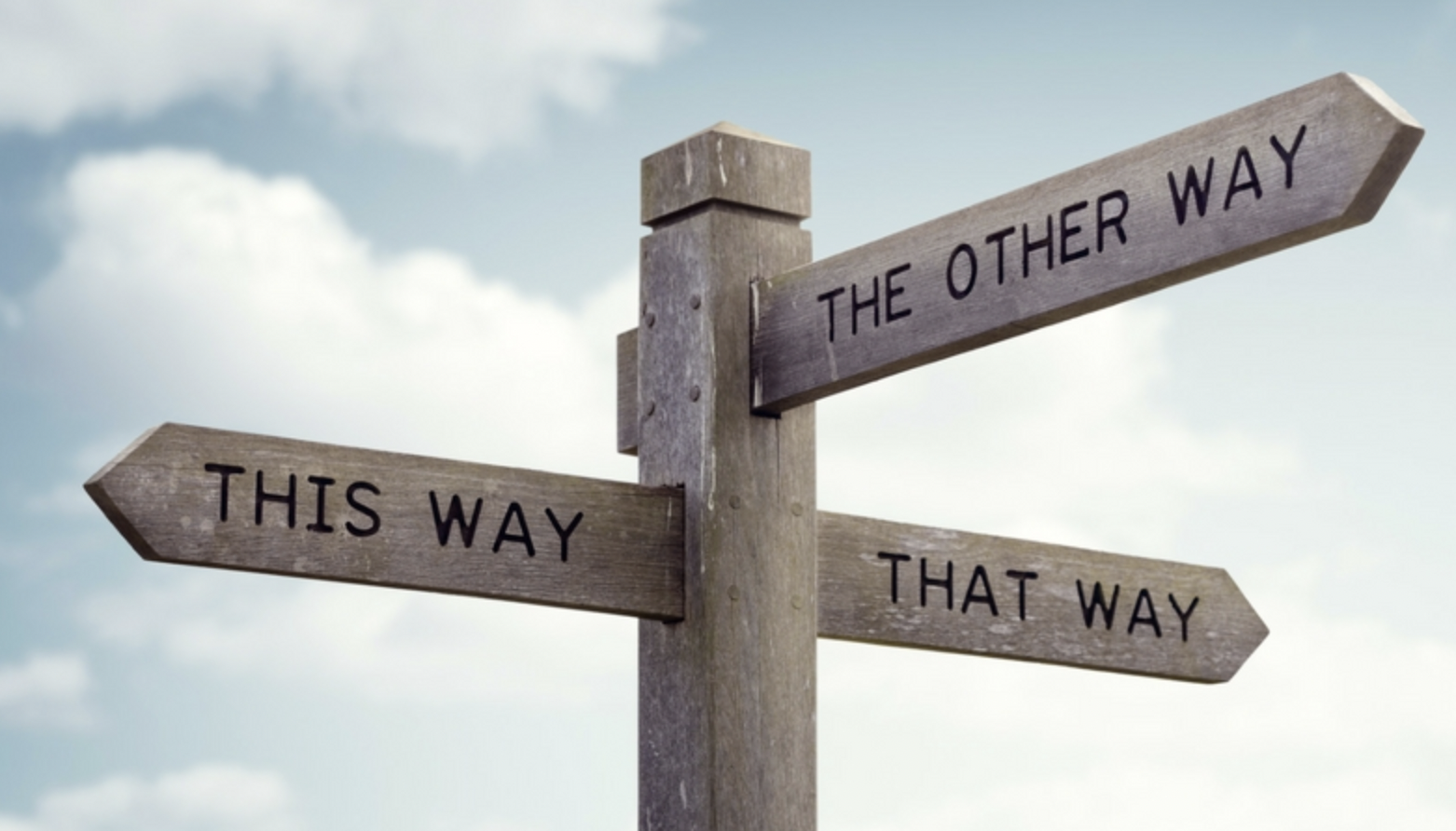 “Theory” into “Practice” makes the world shake on its axis.

Does anybody out there give a damn?

Does anybody out there actually care?

Is this “paranoia” regarded as just a sham?

And that I will say what I think.  Yes I dare!

Yes – those who are guilty know it is true

It is not a story about the bees and the birds

The gossip reaches people who are up high

But maybe some of them are guilty too

Those who conspire are evil hellish devilish and most dire

Hey bullies may your smoke let people know about your fire.

Maybe they fear the subject of their intrigue will end up on a funeral pyre?

Would that make them feel good and raise them up higher?

Don’t think so dudes – they are deluded and rude and all their middle names are liar.

Paranoia = delusions of persecution, unwarranted jealousy, can be a chronic personality disorder, involving drug abuse or serious condition such as schizophrenia.  The mistrust is generalised as unjust. I can’t agree that this is always true about conspiracy theories.