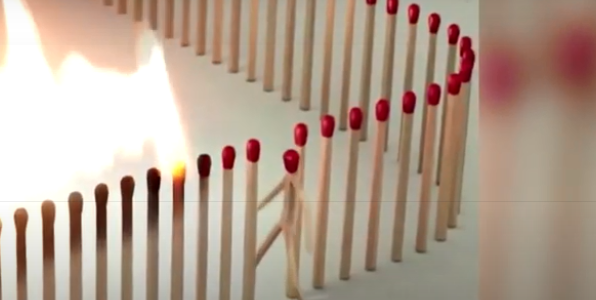 Prime Minister Boris Johnson says groups of up to six people will be able to meet outside in England from Monday. They can meet in gardens, in parks as long as households keep two meters apart. “These changes means friends and family will start to meet loved ones” in what would be a “long-awaited and joyful moment” Boris Johnson added. After the government’s five tests were being met.

Currently, people in England can meet only one other person from another household at a distance in a public place.

But he warned that people should “try to avoid seeing people from too many households in quick succession”, to help “avoid the risk of transmission from lots of different families”. Barbecues will be allowed,  providing people are scrupulous about washing their hands, maintaining good hygiene and social distancing.

He also insisted that the government does not want people to stay overnight in other households.

The five tests are being met sufficiently to slightly ease restrictions in England on 28 May. 20

He told dental practices in England can reopen from Monday, if they put in place appropriate safety measures.  Nurseries and schools for Reception, Year 1, and Year 6 classes in England will also be able to reopen from next week.

Outdoor markets and car showrooms will also be able to reopen from Monday, followed by non-essential retailers from 15 June if the five tests continue to be met.