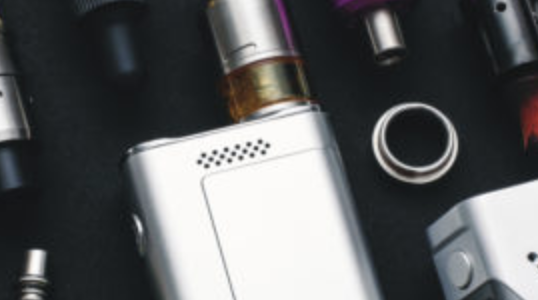 Nearly 3 million people in UK uses Vaping and e-cigarettes, which is inhailing a mix of nicotine and heated oil which is often seen as an alternative to smoking which can help you quite but its safety is still very much in the dark.

In the US however, the potential risks are in the spotlight already, where this year there have been 450 reported cases of lung illness tied to vaping alone and five deaths across 33 states.

Health officials at the Food and Drug Administration (FDA) who are responsible for protecting public health in the US have been trying to identify what’s been causing these problems.

In the US a 2016 survey revealed that 10 million vapers and nearly half of those under 35, with 18-24-year-olds the most regular users; The symnptons people have reported experiencing are severe pneumonia, shortness of breath, coughing, fever, fatigue and respiratory failure, where your body either can’t break down oxygen produce carbon dioxide or both. The result is that your lungs stop working and breathing becomes difficult.

The FDA have collected over 120 samples to test for different chemicals, including nicotine, cannabinoids, additives and pesticides. FDA started investigating Vitamin E, calling it a “key focus” of their studies after 34 people became ill in the state and researching mixtures containing Glycerol oils, which are suspended in vaping flavours. And “thickeners” that have been added to vaping liquids used in e-cigarettes and vaporisers.

The British Medical Journal last year published a report about a woman who was hospitalised with a cough, fever night sweats and respiratory failure.

They found the cause of her problem was a vegetable glycerine found in her e-cigarette but reported she refused to give it up at that time.

A 24-yer-old man from Texas died when his vape pen’s battery blew up sending Shards of metal into his face and neck and severing an artery.

The advice in the meantime from American health professionals have been to avoid vaping altogether while investigations take place.

Quiz can you solve it?
Bovis in talks with Galliford Try