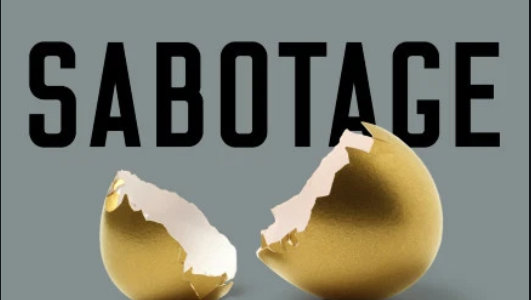 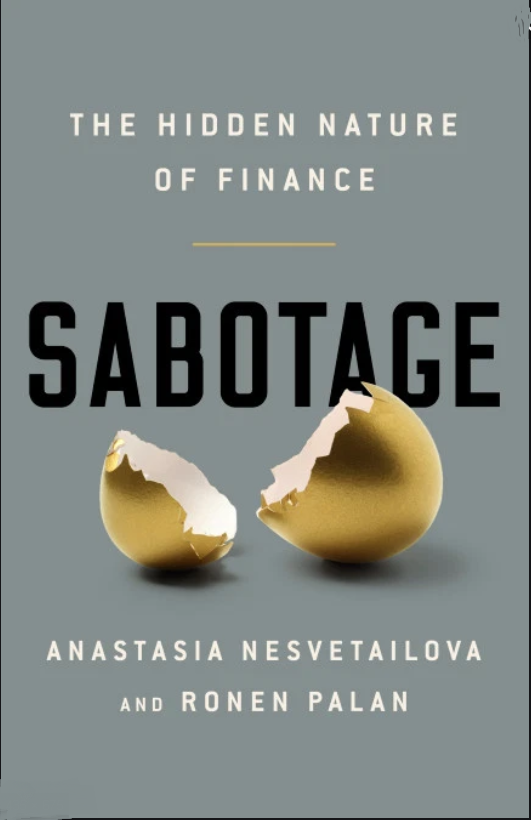 In the great financial crisis of 2007-2008,  finance came too close to wrecking the global economy.

The presence of rogue behaviour in finance, Nesvetallova and Palan turns to the economist Thorstein Veblen  (1857-1929) who observed that businessmen were proficient at making profit by interfering in markets, and wrote “ something in the nature of sabotage- something in the way of retardation, restriction, withdrawal, unemployment of plant and workmen –whereby production is kept short of productive capacity”.

This behaviour before the crisis was the practice of securitisation, whereby banks converted liquid assets such as subprime mortgages into tradeable securities that could be sold to investors should the need arise. The financial engineering of Ninja loans to those people with no income, no jobs, and no assets, since the bank has sold the loans, they were unbothered about the risk of default as they took their fees and ran.

Such acts according to authors are not malicious or a reflection of greed in an attempt by bankers to insulate themselves from the intense competition in the markets in which they operate, ignoring the harm inflicted on clients, competitors and the state.

The book covers the US Senate committee’s investigation by Ferdinand Pecora into the Wall Street Crash of 1929, which revealed similar examples of sabotage and this, in turn, triggered a powerful regulatory response.

The regulators have unwisely given priority to financial stability instead of recognising that for finance to work for society the central aim should be to curb the urge to control markets by imposing tougher regulation on abuses such as rigging interest rates or fleecing customers. The rigging of foreign exchange markets and interest rates such as Libor, abusive business lending practices, miss-selling and the role of the City of London in money laundering and tax avoidance, all this has drained of ethical content.

Bank of England Data shows that in the period before the crisis, UK banks’ return on assets was stagnant or falling so they were labeled as lousy saboteurs. Their return on equity rose was down not to manipulating markets but to increased borrowing. Their response to intense competition and capital market pressure was to do more business on a shrinking buffer of capital.

AS much of their trading profits were illusory as they were mispricing risk in new and complex financial instruments thereby enduing that markets were inefficient.

The efficiency came to light only when the big global banks wrote down $210bn on such products in 2008 as banks are struggling to earn a surplus over their cost of capital.

Women were not able to reach their full potential
A Beautiful Way to Tell A Story: Review of A Beautiful Day in The Neighbourhood