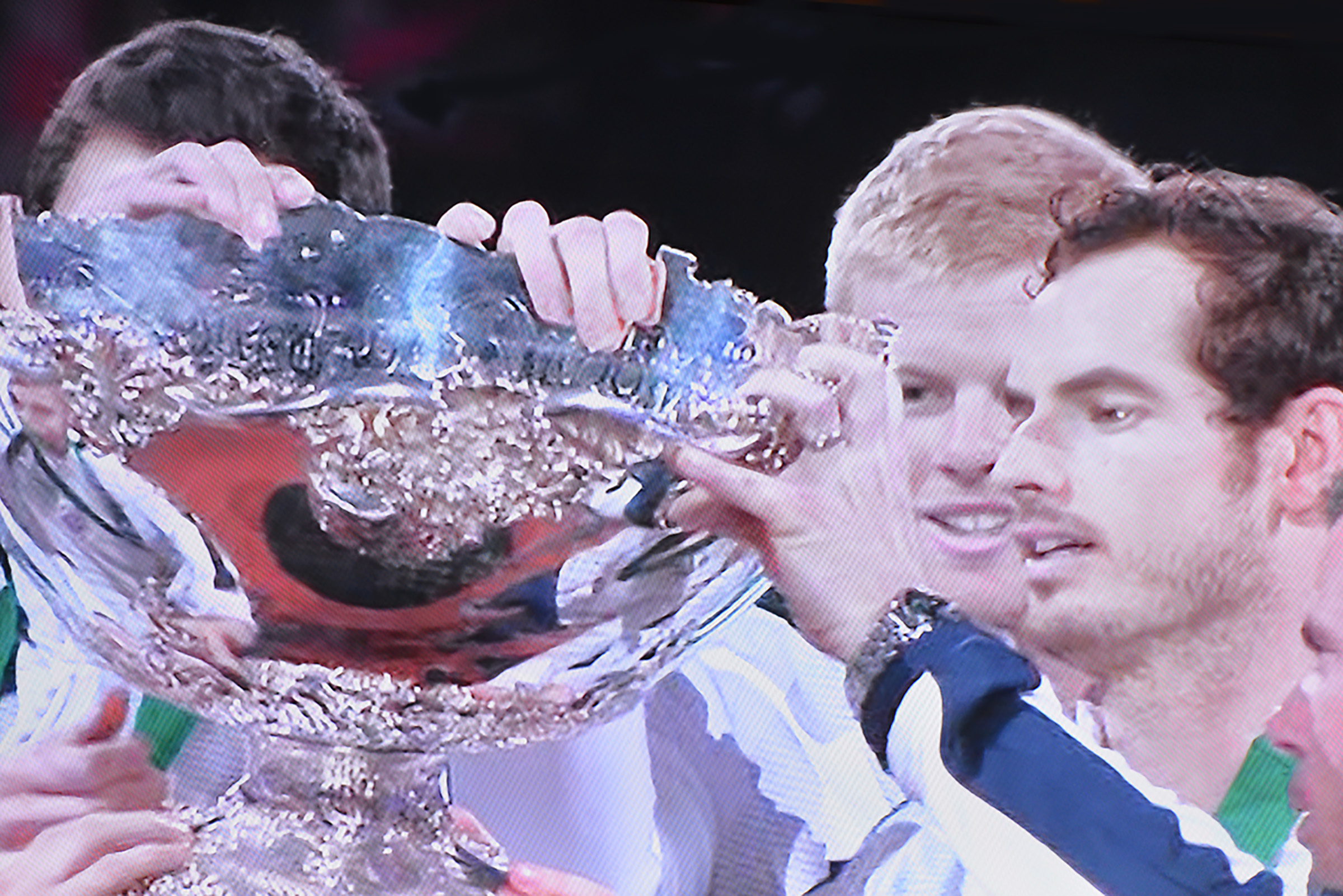 Great Britain have won the Davis Cup for the first times in 79 years, since 1936, after Andy Murray beat David Goffin of Belgium to take an unassailable 3-1 lead in Ghent.

Andy said “ it’s an amazing feeling and is the most emotional I have been after a win as I have won all of the singles matches I played this year and I am glad I was able to help the team. It does not happen too often and I am proud of that.”

Novak Djokovic tweeted Congrats teamGB on DC win! @andy_murray. Seeing your reaction after winning made me relive again how it was 4 us in ’10. Well done, u deserve it. 4:11 PM -29 Nov 2015