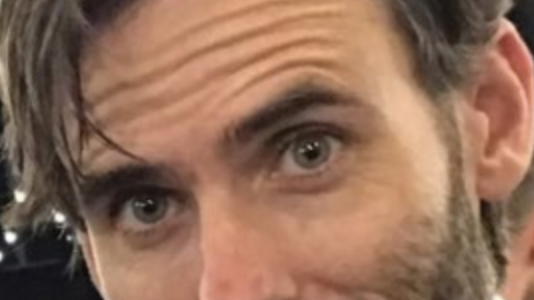 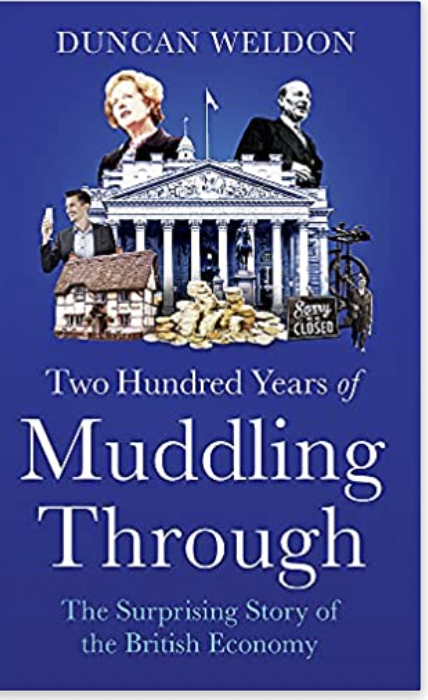 Winston Churchill’s slogan “Keep Buggering On” became a national catchphrase during the Second World War. Duncan Weldon from The Economist highlights key themes from his brisk history of Britain’s economy since the industrial revolution, taking in everything from the South Sea Bubble to the impact of the financial crisis. According to Weldon the same issues recur, the balance between openness and sovereignty, the tension between the local and the global.

The UK is, at the same time, both one of the world’s most successful economies and one of Europe’s laggards and contains some of the Western Europe’s richest areas such as the south east of England, and also some of the poorest such as north east or Wales.  To describe the UK, in economic terms, as “Portugal but with Singapore in the bottom corner” looking into the past helps to understand why.

A comprehensive history of the rise and fall of Britain’s economic power from the Corn Laws to Brexit, and the story of how Britain’s economy and politics have interacted with each other from time of the industrial Revolution right up to the Pandemic of 2020. Peel, Gladstone, Attlee and Thatcher have managed to shape the economy but far more have been shaped by it. The debates about the balance of economic openness and sovereignty that re-emerged after Brexit would have been familiar to Peel and Cobden in the 1840s. The size of the government deficit has dominated politics since 2010, but fretting about the scale of the national debt was almost a national pastime during Victoria’s reign. Worries about the failure of vocational training and a paranoia that German manufacturing was powering ahead were common in the days of Lloyd George and Asquith. Concerns about impact of modern technology on jobs and inequality dates back to at least Captain Swing and Ned Ludd. As economy emerges from Covid-19 recession and sets out on a new-post-Brexit future an understanding of the past is vital to seeing how the future might pan out.

In the late 19th century Britain’s economy was supreme and held a position in the world almost impossible to imagine today, fulfilling the late 20th century roles of the Us as the global centre of finance, of China as dominant export manufacturer, and of Saudi Arabia as the world’s largest net exporter of energy.

Duncan Wilson pans out from the trees we have become so accustomed  to squinting at to show up a vast,  wild, unpredictable wood.

Two Hundred Years of Muddling  Through highlights the contours of Britain’s changing economic landscape, covering topics from the 1800s through to today, from Corn Laws to Brexit, with the not so roaring 1920s  and the rise and fall of organised labour  between.

He touches the cause of Britain’s 19th century economic hegemony, and how the Hegemony was suddenly squandered- a twist that takes place half way through, with Britain’s grip on global finance and export markets  all sacrificed to the first world war and how our policymakers ever since have bounced from frying pan to  fire and back again, doing all they can do to survive the global forces beyond their control.

Britain, having once been creditor to the world, its capital flowing abroad to build the railways  to span continents., and the factories to make them, was by 1956 entirely beholden to the US for its financial system to stay afloat. America is now holding purse strings, forced Britain to withdraw.

Regarding the decision to give up on keeping to the gold standard, in 1913, he quotes  the dismay of a minister who had put the country through  severe austerity to do anything  but- no one told us we could do that”.

He prefers to use the lens of political economy : how economic forces such globalisation or industrialisation has changed the structure of the political system  who votes and for whom and howe the constraints imposed by those political forces had an impact on the economy.

Two Hundred Years of Muddling Through: the Surprising Story of the British Economy by Duncan Welden, Little, Brown £20, 352 pages.