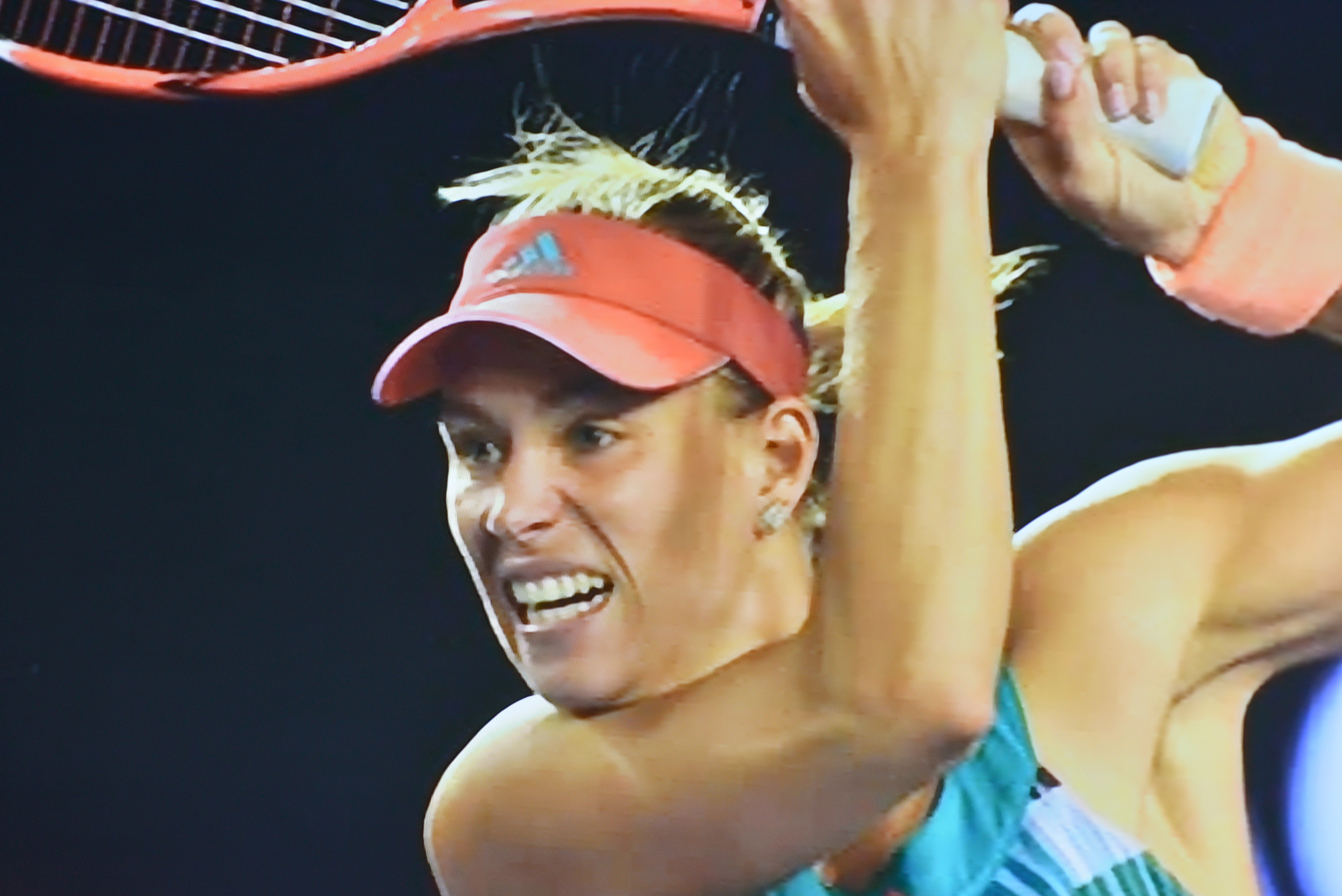 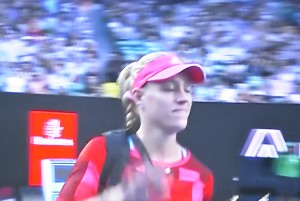 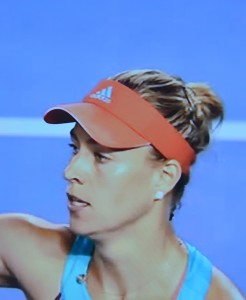 Kerber who had won just one of six pervious matches against Serena Williams, saved a match point in her first-round win over Misaki Doi will move up to number two in the world rankings.

Serena Williams was beaten only the fifth time in 26 Grand Slam finals, missed the chance to tie Stephie Graf’s open-era record of 22 titles. Kerber forced Serena to 46 errors to only 13 by her. Serena made 23 errors in the first set alone and 5 in the second set. Kerber, however, twice moved ahead in the decider and produced two fine drop shots in the sixth game to win a breathtaking 19-stroke rally. She launched into the Serena Williams serve and clinched the title after world number one sent a long volley.