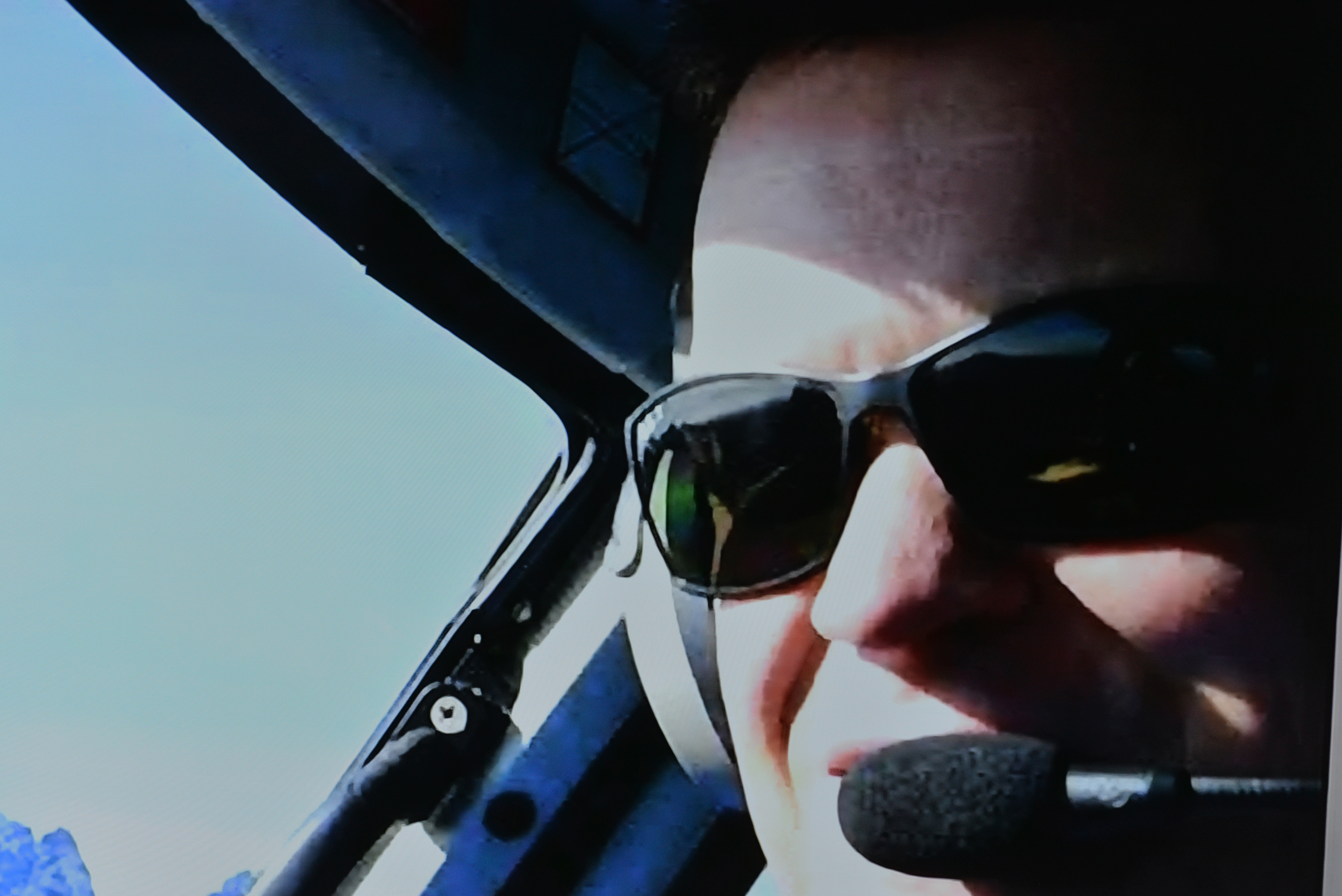 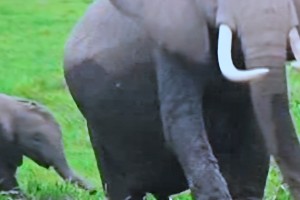 Tanzanian elephant poachers kill a British helicopter pilot working for the Friedkin conservation Fund charity. Roger Gower was tracking poachers on Friday, 29th January 2016, when the helicopter flew near the carcass of one of the three elephants, in the Maswa Game Reserve, which borders the Seregeti National Park in northern Tanzania, when he was fired upon by poachers and fatally wounding him and succumbed to his death after landing his helicopter. The Foreign Office has confirmed the death of a UK national in Tanzania and said it was providing assistance to the family.