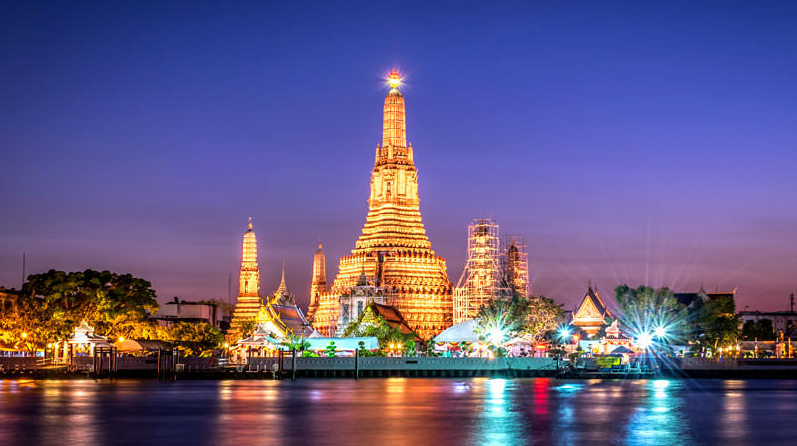 According to the Annual Mastercard Global Destinations Cities Index released this week, Lonon and Paris follow Bangkok on top 10 global Index release editions list of 2017. The index is more than a ranking of the 132 top destination cities of today and tomorrow, is based on visitor volume and spend for the 2016 calendar year. London predicted to eclipse Bangkok’s growth. Travellers from USA and France represented nearly one quarter of visitors to London with 2.32m and 1.99m visitors respectively. People tend to spend more on shopping while in London than any other city in the report, which represents 46.7 % of visitor’s expenditure, followed by Osaka 43.4% and Tokyo 43.1 %