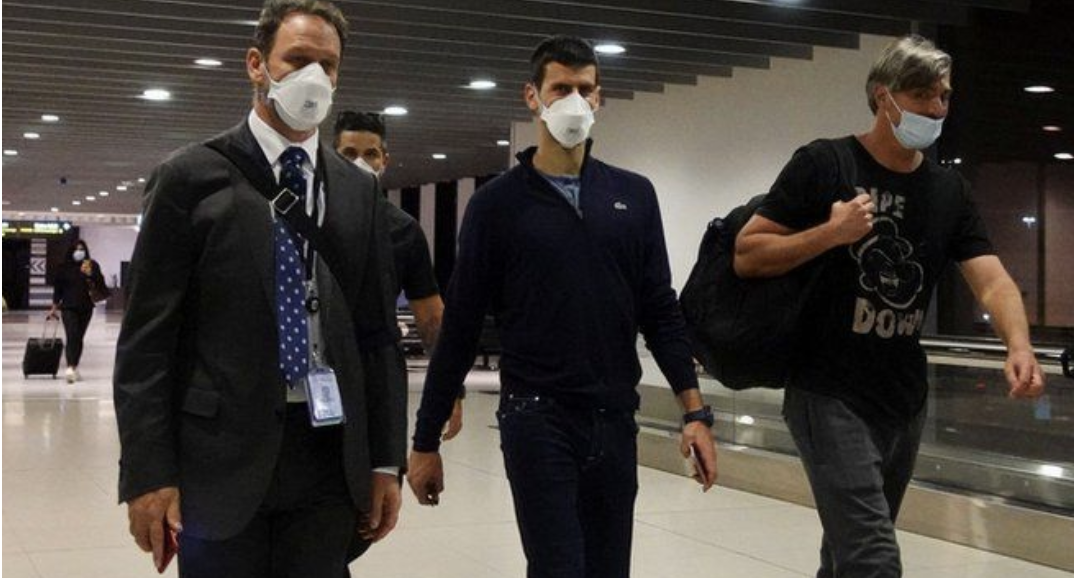 Novak Djokovic has been deported from Australia after losing a court bid to stay in the country. Judges rejected a challenge launched by the unvaccinated Tennis star after the government cancelled is visa on “health and good order” grounds.

The world number one Djokovic said he was “extremely disappointed” but accepted the ruling.

He boarded a flight bound for Dubai from Melbourne airport.

The men’s tennis governing body ATP said the court ruling on Sunday marked an end to a “deeply regrettable series of events”.

Djokovic launched the case after Immigration minister Alex Hawke used his ministerial powers to cancel the Serbian player’s visa, arguing that his presence in the country risked fanning anti-vaccine sentiment. This is the second time his visa had been revoked, after a first cancellation over not following Covid entry rule was overturned by a different judge.

Chief Justice James Allsop said the Federal court’s ruling was based on the legality of the minister’s decision not on whether it was the right decision to make.