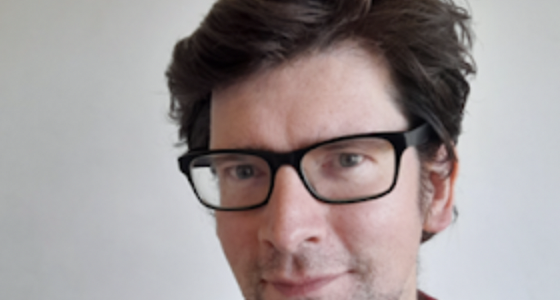 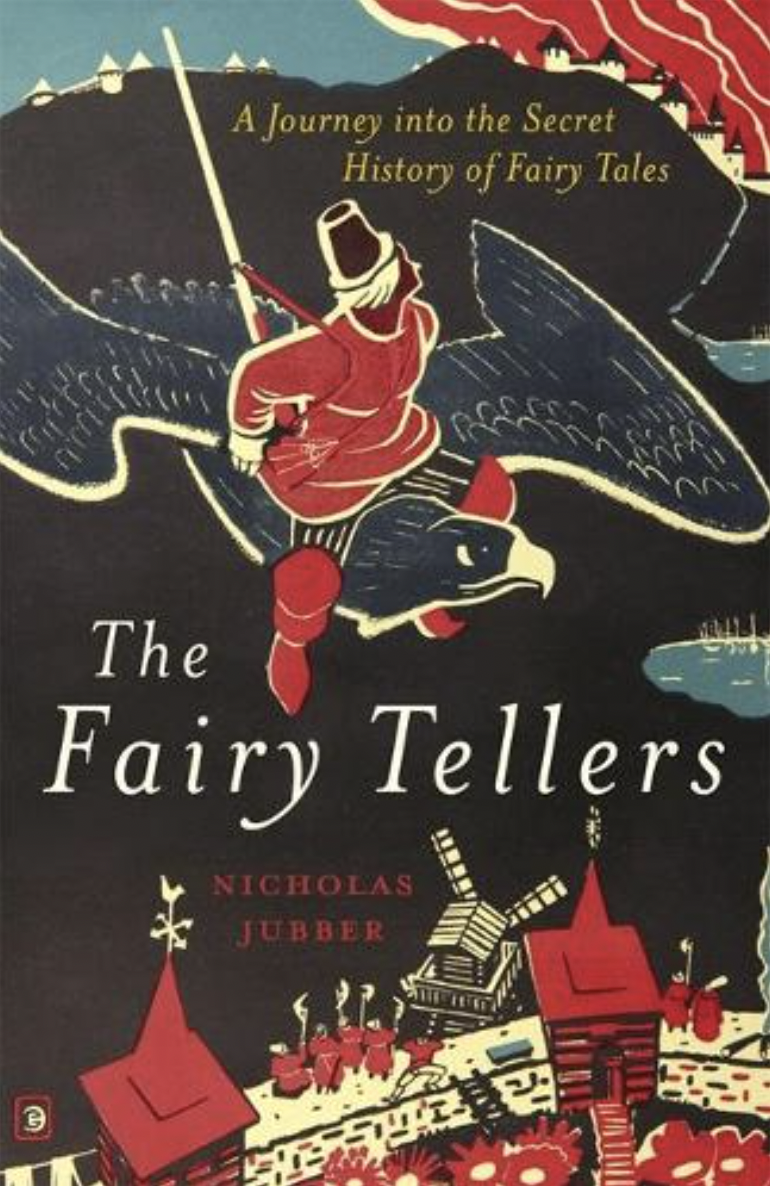 Once upon a time there were storytellers who wrote folk tales. Award-winning author, Nicholas Jubber reveals all the serendipity at the heart of what we think of as eternal, tales  of neglected story-tellers, lives of the dreamers and fascinatingly explores the land from which the great fairy stories emerged, making the stories more resonant, powerful and important, “Like a child after the Pied Piper”. The forgotten geniuses who gave us classic tales like “Cinderella”, “Beauty and the Beast” , “ Hansel and Gretel”, and “Baba Yaga”.

Jubber inform our understanding of our world in childhood and beyond, in an enchanting, illuminating and delightful manner.

From the Middle Ages to the birth of modern children’s literature they include a German apothecary’s daughter, a Syrian youth running away from a career in souk and a Russian dissident embroiled in a plot to kill the tsar.

We travel from steaming cities of Italy and the Levant, under the dark branches of the Black Forest, deep into the Tundra of Siberia and across the snowy fells of Lapland. We discover a fresh perspective on some of our most frequently told stories.

Flinging open a caged door with the gusto of a hero embarking on a quest, Nicholas Jubber set out find the individuals who have been so vital to this process of becoming.

Ivan Khudiakov who died in 1876, his printed Russian stories 16-years earlier, is to become famous. Great Russian Fairy Tales was largely ignored when it was first published, when Khudiakov was just 17, but it branded him a dangerous, subversive in the eyes of the tsarist authorities, who later expelled him to Yakutsk in Siberia for alleged involvement in an assassination attempt on Tsar Alexander II.

According to Jubber, Khudiakov’s real passion was gathering folk tales from rural peasants in response to a “growing awareness of the unwritten cultural treasures stored for many centuries in places that had been ignored by the elites”.

Jubber show us how the stories were rooted with “granular Intensity” in the storytellers’ contemporary contexts. Giambattista Basile, a court administrator in and around Naples in the early 17th century, went by the pen name Abbattutis, “ The dejected One”. His collections Lo cunto de li cunti ( The Tale of Tales) contained early versions of “Cinderella”, “Sleeping Beauty”, “Rapunzel”, and “Hansel and Gretel”, but only published posthumously to instant acclaim.

Jubber makes it clear, the storytellers were inflecting their tales with their own distinctive imaginations and their lived experiences, Giambattista, who chose to write in Neapolitan vernacular, was reacting to the Spanish occupation of Naples as surely as the Grimm brothers were pushing back against the Napoleonic invasion of Kassel.

Marina Warner’s “From the Beast to the Blonde”, Jubber attributes the true credit of many of these now iconic stories to largely forgotten women, such as Hassenpflug sisters and Drotchen Wild, who many years later would marry Wilhelm Grimm and who narrated numerous stories to the Grimm brothers including “Rumpelstiltskin” and “ The Elves andm the Shoemaker”.

Hundreds of stories surviving from France in the 1690s two-thirds were written by aristocratic women in the literary salons of Paris. Most of the tale they recycled was ”the one about the heroine forced to live with a monster”.

“Beauty and the Beast” was written by Gabrielle-Suzanne Barbot de Villeneuve. Married at 20 to a chronic gambler who swiftly bankrupted her and died, she became housekeeper and mistress to the reclusive playwright Prosper Jolyot de Crebillion and his 30 stray cats and dogs.

The Fairy Tellers: A Journey into the Secret History of Fairy Tales by Nicholas Jubber, John Murray £20, 336 pages.