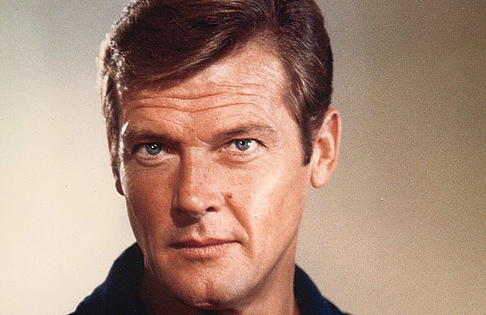 Sir Roger Moore, known for playing James Bond, has died aged 89. A Twitter post said “ With the heaviest of hearts, we must share the awful news that our father, Sir Roger Moore, passed away today. We are all devastated.”

He died in Switzerland, after a short but brave battle with cancer.  His private funeral will be in Monaco in accordance with his wishes.