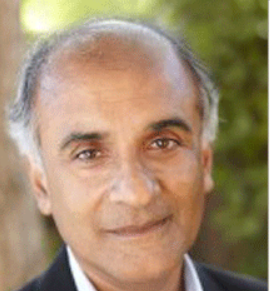 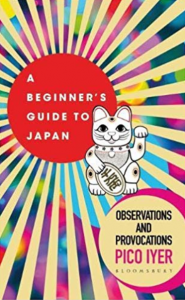 A Beginner’s guide to Japan is scheduled to publish as the country bids for the world’s attention first with the Rugby World Cup and then with the Tokyo Olympics next summer.

The underlying surge in foreign tourists over the past six years Japan and a window for Japan hands – old and new- how everything in this vibrant land fits together. Iyer says “ girls are trained to put the right earring on with the left hand  because it looks more attractive”.

Although Iyer admits this is not a guide in the classic sense and that it should be taken with several pinches of salt.

Despite living in Japan for more than three decades, he says, he has never studied or worker here. He warns that much of the book will infuriate anyone knows Japan and that assertions made in one place will contradict those in another.

“People down the road from me pray to trees” or speech is dangerous in Japan, precisely because so many unspoken rules hover around it”.

“In Japan a crowd is less threat to public order than a reaffirmation of it”. Japan and Japanese have long seemed to lend themselves addictively interpretation by outsiders.