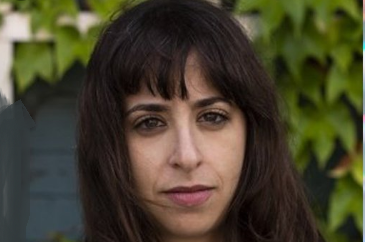 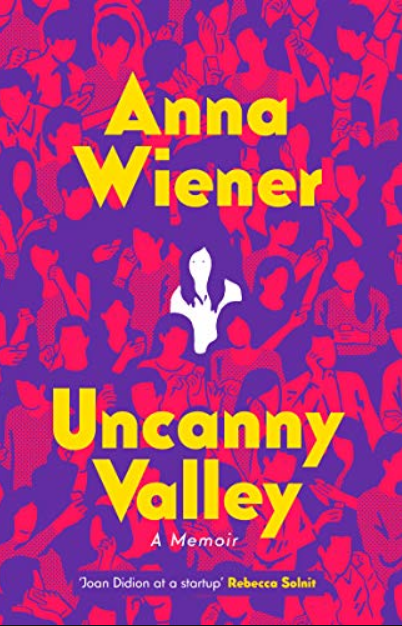 This is the life memoir of a young start-up employee, who offers clues as to how and why at the height of 2010 start-up boom they were ubiquitous and now they seem to have disappeared.

Uncanny Valley gives an insight with a time-lapse of the past seven years in Silicon Valley- from giddy days of Facebook’s $104bn initial public offering in May 2012 to the public’s dawning realisation that multi-billionaire tech founders are not going to make the world a better place.

She found herself sucked into a culture that left her increasingly disconnected from her sense of self, and working for young startup managers who seemed not o have much more emotional intelligence than an AI-programmed Chatbot. “Things can get really bad, really quickly,” said Wiener in an interview for Recorde Media about her new memoir, Uncanny Valley. “Think that from there, I started to question the way the industry was designed”.

Anna Wiener, a tech writer for the New Yorker, was a broke 25-year-old assistant at a literary agency when she decided to apply for a job at a tech company. “Privileged and downwardly mobile” she was embarrassed to still be reliant on her parents to subsidise rent and medical bills when she decided to join a New York Book company. When this failed she moved to West Coast to work at a data analytics company and later joined a software development platform GitHub.

Gradually she realises that big data means scraping all sorts of personal information without ever asking permission. At one start-up employees can access “GoldMode” to track personal information of online users, leaving Wiener paranoid about who might be watching her own scrolling habits.

She realises her own limitations as a tech employee while offering cultural analysis of the sector and learns about venture capital, Key Performance Indicators (KPI) and open source software the reader does too. Less than 5 per cent of contributors to the open-source community are women, giving example at one company she is one of eight women out of 60 employees. The Industry’s love for subverting, business hours, job titles and HR leads to bullying and worker exhaustion. “Sexism, misogyny, and objectification did not define the workplace – but they were everywhere like wallpaper, like air”.

Wiener describes San Francisco as a city “trapped in nostalgia for its own mythology” where homeless encampments are expanding and wealthy young workers use exercise as their primary cultural activity. A city where she lives with two flatmates who have a combined income of over $400, 000, yet share a rent-controlled apartment.

Memoir is an account of tech exceptionalism through the life of a worker at the mercy of algorithms, zero-hours contracts and data tracking suggest that tech companies are in the mindless pursuit of optimisation for its own sake without counting the human cost.

The book has been optioned for a movie by one of the producers of The Social Network, the film about Facebook.