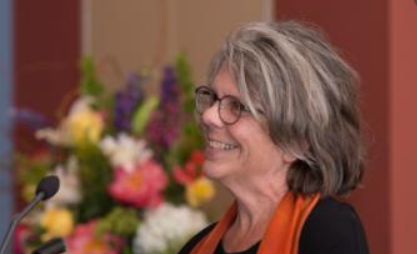 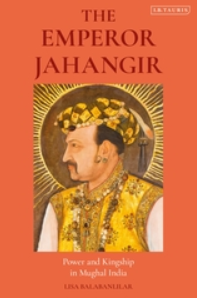 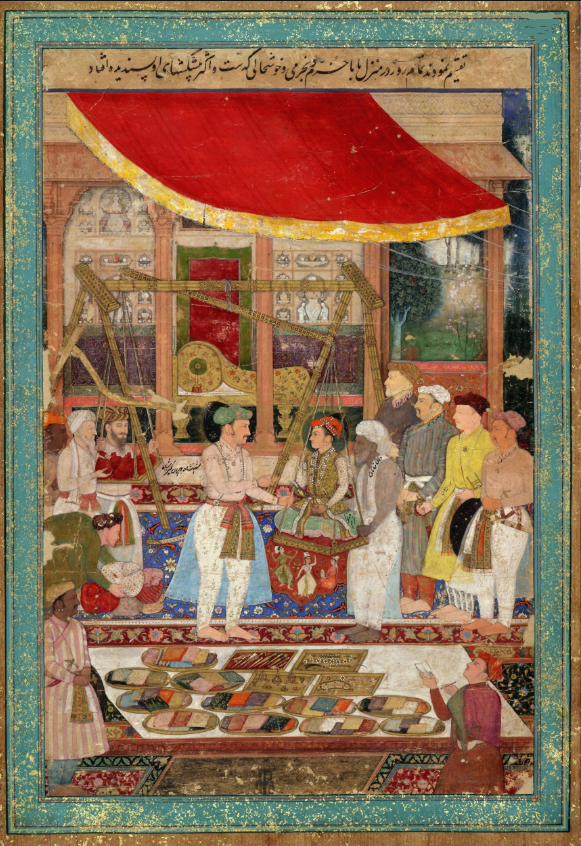 Lisa Balabanlilar, Rice University specialist on early modern Asian history, comes to life, in her sensitive biography of Jahangir, the fourth of the six great Mughal Emperors of India, the oldest son of Akbar the Great who extended the Mughal Empire across the Indian subcontinent and the father of Shah Jahan, the builder of Taj Mahal, and who ruled from 1605 to 1627, his political struggles, opium addiction, insecurities, Mughal court chronicles, love for nature and art, and his relationship with his favourite wife, the Empress Nur Jahan. His reputation marred by rebellion against his father, once enthroned the Emperor Jahangir proved to be an adept politician who was a thoughtful and reflective memoirist and a generous patron of the arts responsible for an innovative golden age of Mughal painting.

He was also a patron of the sciences, and the world’s first seamless celestial globe was created under his reign. His dealings with the rebellion led by his first son, Khusraw, whose uprising he crushed in 1605.

Jahangir has often been regarded as a weak ruler who was hobbled by his addictions and dominated in his later years by his wife Nur Jahan. Jehangir was often frank in his assessment of his own failings which was cleverly exploited by his son and successor, Shah Jahan, who sought to justify his rebellion against his father later in Jahangir’s reign once he ascended to the throne.

Jahangir’s court progress had a very different character than those of his predecessors for he rarely led imperial armies, often Jahangir followed behind armies led by his sons or even more usually, wandered in a  seemingly aimless pursuit of personal pleasure. His obsession with the hunt, his open use of intoxicants and above all his insistence on near-continuous court progress, found a degree of at least grudging acceptance within the royal retinue and imperial nobility in the twenty-two years of his rule, the only serious threat to Jahangir’s sovereignty came from his restless and ambitious sons. As a Timurid King of Hindustan, Jahangir benefited from convergence in the imperial traditions of Turco-Mongol Central Asia and Hindu India. Entrenched customs of governance, divergent in origin but in agreement with regards to practice, granted Jahangir’s wandering royal court legitimacy and even encouragement.