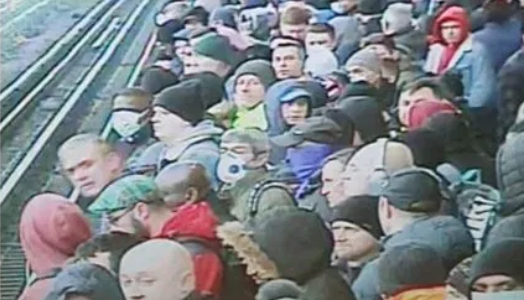 The new measures initially for three weeks, bring Britain more closely into line with other European countries as Mr.Johnson announced draconian restrictions to stop the rapid spread of the coronavirus. Most shops will close with immediate effect, with only “ essential” stores such as food outlets, pharmacies, petrol stations, post offices, hardware shops and newsagents allowed to keep their doors open.

On Monday evening 27m TV viewers watched Mr. Johnson tell the country about the biggest threat this country has faced for decades”. Police and local authorities will have powers to disperse gatherings, including through fines.

The restrictions would be under constant review and relaxation of the rules would be considered in three weeks.

Clothes shops, nail bars, hotels, libraries, places of worship and communal places in parks such as playgrounds. Parks, however, will not be closed down.

Landlords have warned they would need support if a rent moratorium was imposed. They have to worry about keeping themselves afloat, about paying their lenders.

Burger King, Carluccio’s and Yo Sushi are among the hundreds of businesses in the UK planning to withhold rents this week as they battle to conserve cash to survive the coronavirus outbreak.

Network rail has offered businesses rent-free periods but others said they could not take the hit.

The Grosvenor Estate, whose portfolio includes some of London’s most prestigious and expensive postcodes, has offered to defer rents for three months but said tenants would have to agree a ” realistic payment plan” to reimburse the estate later.