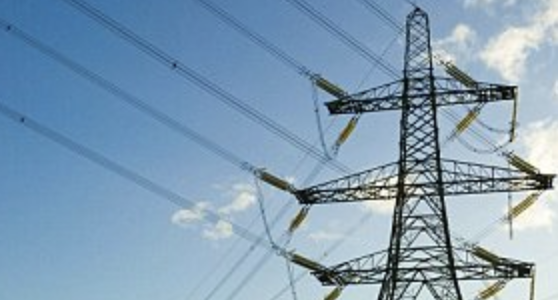 National Grid and SSE have shifted large parts of their UK operations into offshore holding companies to try to protect shareholders from any assets being nationalised by a future Labour government after Labour’s pledge included to take back into public hands the wires and pipes that deliver electricity and gas to homes and businesses. These energy network companies are owned by a combination of listed  and private groups including National Grid, SSE and Spain’s Iberdrola  which have monopolies over certain parts of the infrastructure.

Labour has accused the utility companies of “overcharging customers in the order of billions of pounds” and suggested that shareholders would not receive compensation based on market value under its nationalisation plans.

The move by National Grid and SSE could potentially help shareholders get compensation  from a future Labour government based on market value. SSE has recently shifted its Uk Networks arm into a Swiss holding company. National Grid’s arm has been put into such companies in Luxembourg and Hong Kong.

Labour said energy networks would be nationalised via an act of parliament and owners would be compensated through government bonds issued by the Treasury but the compensation could be subject to deductions to take account of factors including  “asset stripping since privatisation pension fund deficits and state subsidies given to energy companies since privatisation”.

LVMH acquires Tiffany for $16.7bn
Sledgehammer impact on door cracked the base of the Cybertruck glass window which led to smashing