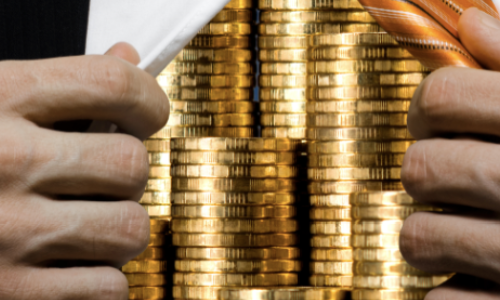 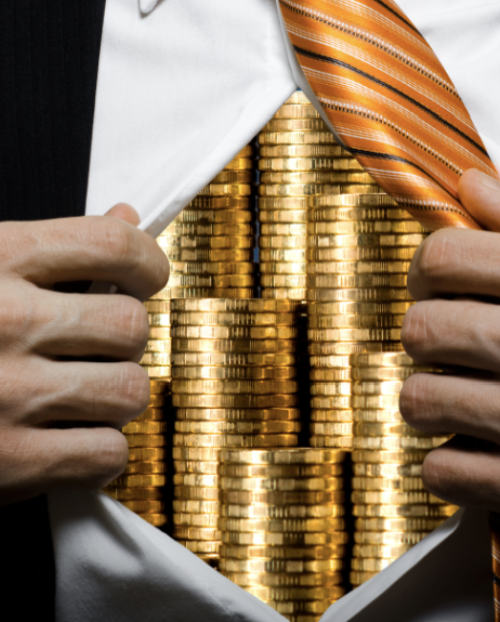 Josef Stadler, head of the Ultra-High net worth unit at UBS said” Billionaires should be recognised’.

Share in 600 publicly quoted companies controlled by billionaires rose 17.8 per cent between 2003 and 2018 compared with overall 9.1 per cent gain in global stock markets as measured by MSCI All-Country World Index, according to the research by UBS and PwC, the accountancy firm.

The report coincides with debates in the US and Europe about growing wealth inequality. According to researchers the billionaires enrich themselves, and benefit society by generating jobs, creating wealth for others and paying tax.

Josef Stadler said, “the debate is one-sided as the bias in the media regarding billionaires focusing on greed and making too much money on the back of poor people, as there is natural tendency to be critical when it comes to wealth accumulation. There is sometimes a fear that there is a new aristocracy coming.”