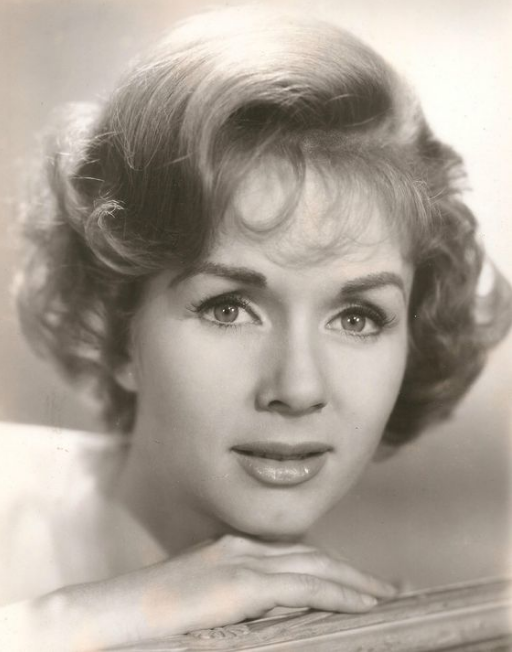 Debbie Reynolds (84) who starred opposite Gene Kelly in the 1952 musical Singing in the Rain has died after she suffered a stroke, a day after the death of her daughter Carrie Fisher

Debbie Reynolds born on 1st April 1932,  was admitted to Cedars-Sinai Medical Centre suffering from breathing difficulties and her death was confirmed a few fours later.

Gold makes the world go round
Nearmiss at Delhi airport