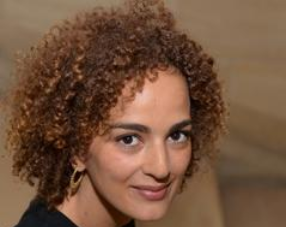 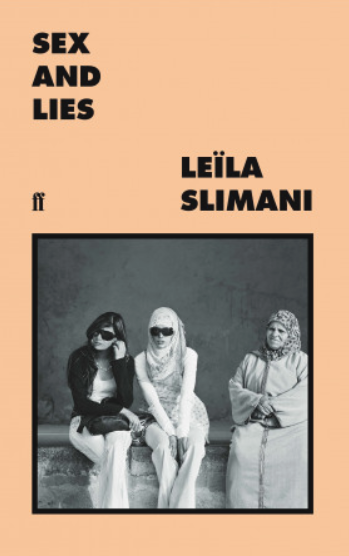 When Slimani went to promote her best selling novel Adele, about a woman addicted to sex, in Morocco, she did not expect to receive a reaction, as he encountered young people keen to discuss the sexual themes her novel raised, women were eager to share personal stories about their struggles with social restrictions.

Slimani ensemble portrait of women drawn together through the force of pressures they all face and gives voice to young Moroccan women who are grappling with a conservative Arab culture that once condemns and commodifies sex.

Sex and Lies is a collection of women’s testimonials with Slimani’s arguments for a sexual revolution in the country of her birth.  Slimani who won France’s prestigious Prix Goncourt for her novel Lullabym takes aim at a society she describes as rife with double standards Moroccans, she says publicly Moroccans with double standards,  venerate chastity, and religiously inspired conservative values, while privately indulging in illicit sexual relations that are tolerated as long as they are kept secret.  “ It is not so much people’s sex lives that we judge but how widely they choose to advertise them”.

Slimanis is against laws that criminalise homosexuality abortion and sexual relations outside marriage. According to her Women are expected to be either wives or virgins. The risks for women start with social excoriation but can run to blackmail, violence and even prison. Men, on the other hand, are not expected to be virgins, and will often refuse to marry a woman with whom they have had sex. “ honour Killings beatings and humiliations are a lot of hundreds of single mothers, homosexuals and liberated women” write Slimani.

Women in large parts of the world are deprived of sexual rights and ownership over their bodies. She highlights the hypocrisy which rests on disputable generalisations such as assertions that Moroccans are “obsessed with sex” or that “sexual relations outside marriage are practised every day and by everyone, whatever their social background.”

Slimani claims  “ tension between the desire for modernity and the attachment – Whether genuine or superficial- to traditional values”.

However, some women who are educated and have jobs are lucky to carve out a private sphere where they can live in ways that are in odds with the dominant morality, a route to economic empowerment and that in countries where female labour participation is low many women’s rights are likely to be absent.

Metamorphosis of trade, industry and economic thought from prehistoric times to modern prosperity
Spread of Coronavirus slowing down