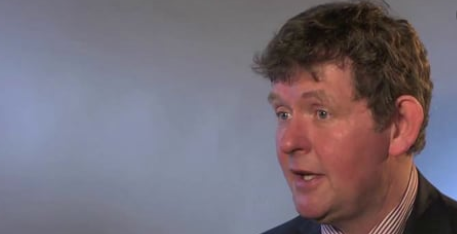 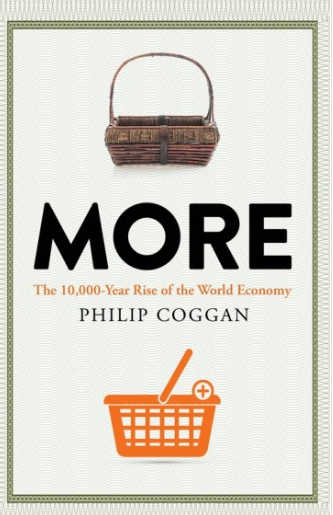 More is an eloquent and detailed new history of the global economy from Philip Coggan, a senior economist journalist, and former Financial Times columnist – is very concerned that what compound economic growth has achieved is not even generally appreciated.

More takes us through the development of the world economy starting with the first obsidian blades that made their way from what is now Turkey to the Iran-Iraq border ending with the Sino-American trade war that we are in right now.

Coggan distills broad changes by examining details from the design of the standard medieval cottage to the stronghold that Paris’s three belt-buckle-making guilds and exercised over innovation in the field of holding up trousers. It was connections between people allowing more trade more specialisation more ideas and more freedom, that always created the conditions of prosperity, a tale full of surprises and free of ideology.

Adam Smith the famous member of a group of Scottish Moral Philosophers who contributed to the development of a social and economic understanding of the market economy and how economic liberty makes human prosperity possible. When he was four years old a band of gypsies stole him away while visiting his grandfather, and after the gypsy band was caught up with and little Adam returned to his mother.  Imagine what if Adam Smith had grown up among the gypsies and made a living reading tarot card and picking pockets. Adam Smith who studied at the University of Glasgow and Oxford University, after which he lectured for a time at the University of Edinburgh, and then for 13-years at the University of Glasgow as Professor of Moral Philosophy. On the miraculous power of economic growth, he wrote, “the accommodation of a European prince does not always so much exceed that of an industrious and frugal peasant, as the accommodation of the latter exceeds that of many as African King”.

The magic formula that had allowed Europe’s economies to flourish even their poorest citizens with such unprecedented material comfort, the secret sauce is trade, and the division of labour which it permits, which led to a liberal economic order that gives free rein to trade is to be protected at all costs from the partisans of protectionism and monopoly.

Coggan’s goal is to defend the virtues of the liberal economic order in an age when those virtues are under siege. Coggan cast our eyes back to 7000BC when trade remade the world. With Cappadocian Obsidian wending its way from Asia  Minor via Cyprus to modern-day Iran.

The acceleration of internationalisation of growth and technological development over the past two and half centuries. When the Wealth of Nations was published in 1776, life expectancy in the UK was under 40, James Watt’s steam engine had only just hit the market and China was in economic stagnation. Today the average newborn will live past 80, electrification, digitisation is everywhere and China’s economic growth has shot up by a factor of 10 in the past two decades alone.