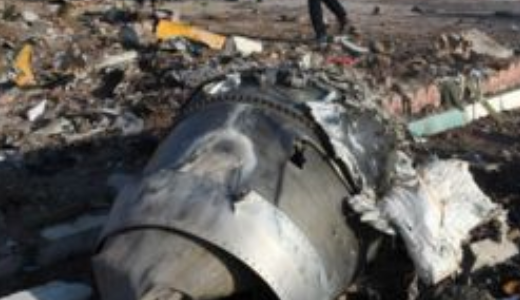 Ali Abedzadeh, Iran’s Civil Aviation Organisation chief said: “ The plane, which was initially headed west to leave the airport zone, turned right following a problem and was heading back to the airport at the moment of the crash”.

US National Transportation Safety Board would have normally investigated any crash involving US-made Boeings, but he has to seek permission in accordance with the legislation of the foreign country concerned.  Mr. Abedzadeh said, “this accident will be investigated by Iran’s aviation organisation with the Ukrainians present, but we will not give the black box to the manufacturer and the Americans.”

Among the victims were 82 Iranians, 63 Canadians, 11 Ukrainians including all nine crews. 10 Swedes, four Afghans, three Britons, and three Germans. Fifteen of the dead were children.