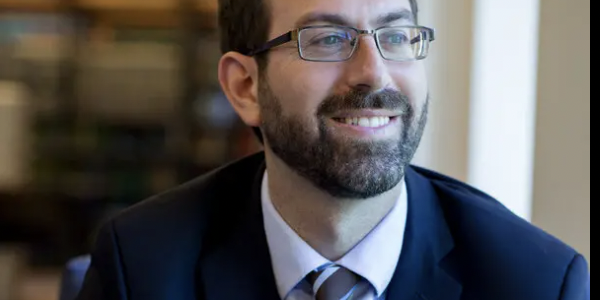 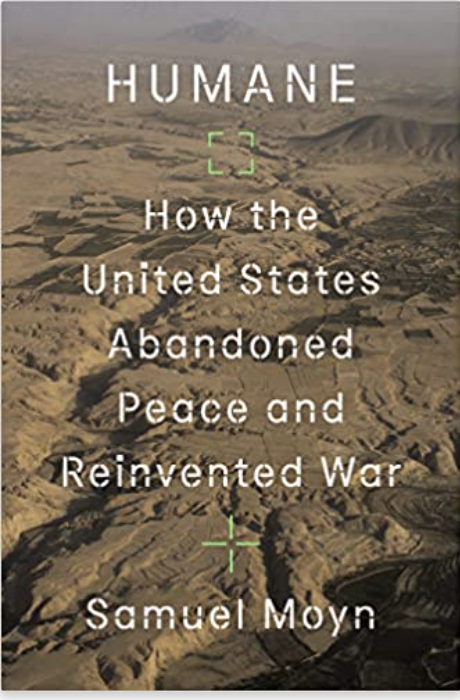 Samuel Moyn, Prominent historian,  reveals the dark side of making war more humane. In the years after 9/11, we have entered an age of endless war, with very little debate or discussion,as the United States carries out military operations around the globe, and it hardly matters who the president is or liberals, or conservatives operate the levers of power. The United States exercises dominion everywhere.

Moyn asks the question what if efforts to make ware more ethical – to and torture and limit civilian casualties – have only shored up the military enterprise and made it sturdier? The founders of Red Cross struggled mightily to make war less lethal even as they acknowledged its inevitability. Leo Tolstoy prominently opposed their efforts, reasoning that war needed to be abolished, not reformed – and over the subsequent century, a popular movement to abolish war flourished on both sides of the Atlantic. Reformers shifted their attention from opposing the crime of war to opposing war crimes with fateful consequences.

The ramifications of the shift became apparent in the post 9/11 era. By the time, the US military had embraced the agenda of humane war, driven both by the availability of precision weaponry and the need to protect its image.

The battle shifted from the streets to the courtroom, where the tactics of the war on terror were litigated but its fundamental assumptions went without serious challenge.

These rends accelerated during  the Obama and Trump presidencies, as two administrations spoke of American power and morally in radically different tones, they ushered in the second decade of the “forever” war.

Humane is the story of how America went off to fight and never came back, and how armed combat was transformed from an imperfect tool for resolving disputes into an integral component of the modern condition. As  American wars have become more humane, they have also become endless. The provocative book argues that this development might not represent progress at all.

Moyn shows How lawyers are integral to American war fighting as generals. The “Kill lists” that Barack Obama so carefully parsed resulted in more civilian deaths than his White House was prepared to admit- 4, 000 alone in the Pakistan Badlands of Wazizistsan, according to Moyn. But these numbers are tiny compared with hundreds or thousands or more who died from the US carpet bombing in Vietnam or Korean wars.

Obama was forced to navigate between two Georges, George McGovern, the Democratic presidential candidate and whose disastrous anti-war campaign against Nixon turned his party permanently hawkish, and George Bush who had overstepped the 9/11 remit to launch an invasion of Iraq. Obama did so in putting it all on a sounder legal footing. The same day Obama banned torture he launched his first drone strike. He carried out more in the first year than Bush had in his full eight years as president.

Moyn  elaborates “It was the initial rationale for what became a spree of humane killing on which  the Sun might never set in space or end in time”.

Obama is very much the face of America’s new era of “humane” combat – a war far removed even from those who are doing the killing.

In the first volume of his memoirs, Obama says he wanted to save the young men who were giving the US so much trouble- to send them to school and give them a trade, and drain them of hate. “ And yet the world they were a part of – , and the machinery I commanded, more often had me killing them instead., “Obama wrote.

Since war has become so much less bloody, and involves so many fewer Americans, what is to stop it from becoming perpetual. If you are a hawk the answer is who cares as long as terrorists are eliminated, the US government is doing its job.

The problem is not every president will be as conscientious as Obama, see Donald Trump.  What is to stop other countries, like China from putting their drones to similar use.

The future of autonomous drones  that will have the capacity  to kill based on algorithms rather than human calculation, it is a terrifying prospect.

It remains to be seen Whether President Biden’s withdrawal from Afghanistan will mark an end to the boots on the ground dimension of America’s forever wars – if not to its remote control global war on terror. The fortunes of three places, – Clarksburg, West Virginia, Greenwich Connecticut and the south side of Chicago are pushing America to breaking point.

Richard Nixon once said about US voters, “People react to fear, not love. They do not teach that in Sunday school but it’s true”.

America has changed by the first attack on its Homeland since the Pearl Harbour, as the smouldering wreck of the Twin Towers Americas woke up on 9/12 to a world permanently changed.

Trafalgar Square
“Am I Not a Man and a Brother”? Josiah Wedgwood – the Radical Potter